One of B.C.’s top kayakers was once afraid of the water. But once he overcame his fears and some setbacks, Coen del Valle flourished into one of the top kayakers in this province. Now, he’s set to make a splash at the upcoming Canada Summer Games. Tyler Bennett has more.

For 19-year-old Coen del Valle, the connection to the sport of kayaking wasn’t exactly love at first sight.

“I wasn’t too keen on it because I couldn’t swim, and so I had a fear of the water, but I just decided, if my brother can do it I can do it I guess, so I tried and I loved it.”

Once he was comfortable in the water, Coen developed into one of the best young kayakers in the province. As it turns out it, was competition between siblings that sparked Coen’s ascension.

“I started training with my brother’s group, and that’s when I was like ‘I gotta keep up with my brother, I gotta beat him’ and all that, and so that’s what pushed me, that was my motivation, that brotherly rivalry I guess”

“I try to keep them separate when we’re on water,” Rhys says, “and it’s a little challenging but you just sort of change hats.”

“We started the chinook racing canoe club together,” Coen says, “and it’s been incredible having her to support me this whole time.”

This isn’t the first time Coen will be on team B.C., however, a car accident set back Coen in his progression. now, Coen is on back on track and has reached his goal of working his way back to the Canada Summer Games.

“unfortunately he was at a training camp where, there was a car accident that he was involved in,” Rhys says, “and he had about a year and a half of recovery, working diligently on recovery and he’s done very well and I’m pleased to see him overcome, basically he’s getting back in the saddle.”

“i’m looking forward to it,” Coen says, “obviously getting a medal would be incredible, but I’m just hoping for good performances in whatever races I’m in.”

Now that he’s back to one hundred percent, Coen isn’t shy about setting big goals.

“I definitely want to be on the national team,” Coen says, “the Olympics are I think every athlete’s dream, in an Olympic sport at least, but yeah national team for a world cup series, or world championships would also be incredible.”

However, right now Coen is solely focused on owning the podium at the Canada Summer Games. 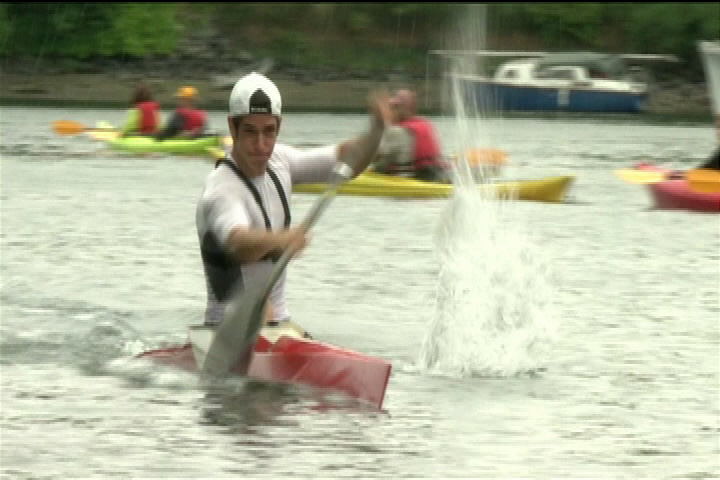 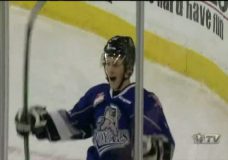 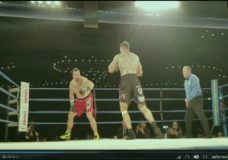