Brent McMahon delivered another crushing Ironman victory over the weekend with a course record at Ironman Lake Placid, on the way to securing his spot at Kona this October.

The former Olympian with the fastest Ironman debut on record and four sub-eight hour Ironmans under his belt broke the Ironman Lake Placid tape in 8:14:04, breaking the previous mark of 8:33:11 set by mountain bike great Steve Larsen 13 years ago.

Coming out of the 3.8-kilometre swim leg in just a little more than 50 minutes, McMahon was within striking distance of the top three. Biding his time, he only made his move in the final 20 kms of the 180-km cycle course to come into transition in the lead. It was here he set his first IMLP record, notching a 4:35:25 bike split. McMahon then took off on the marathon, setting a fastest-ever race record of 2:43:51.

This is the McMahon?s third Ironman win and third course record including Ironman Arizona in 2014 and Ironman Brazil last year. Hoping he has set his early season woes behind him, McMahon will now focus on ensuring he peaks once again in Kona and performs to his talent and potential. 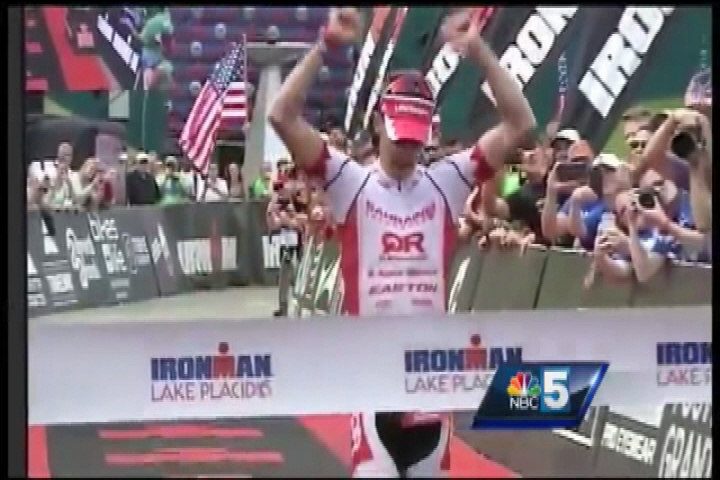 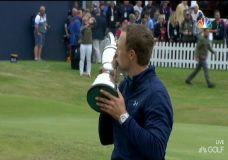 The CHEK Sports Plays of the Week-July 24 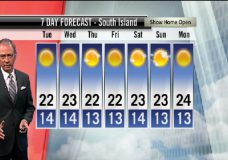