Victorians remember the Blizzard of ’96 on 25th anniversary

It was a history-making weather event.

The blizzard of ’96 saw 150 centimetres of snowfall on Victoria over the course of four long days.

“My wife and I were newlyweds [and] just arrived back from Hawaii a couple of days earlier, so it was something of a surprise,” says Victoria resident Colin Newell.

25 years after the storm first hit, Newell still remembers the days when Victorians came together to clear roads, run errands and dig themselves out.

“It was somewhat post-apocalyptic where there was no traffic, there was no sound, just fresh air and people walking and greeting each other,” says Newell.

His photographs from the blizzard document the story. Businesses were shuttered, cars buried and pedestrians took over roads, all captured on his vintage camera.

“The first thing that I could do was get out there and assist if possible and document the event the best as I could,” says Newell.

There was also the story of the blizzard babies. When Joy and Michael Egilson woke up on the morning of Dec. 29, it was clear the couple would not make it to the hospital to deliver their daughter Megan.

“Our doctor phoned and said ‘I suppose you’re going to have that baby today,’ and he had contacted the hospital and got the name of the neighbour delivery nurse who lived nearby,” says Joy.

“Because she was our third baby it wasn’t a long or difficult delivery.”

“Definitely with my parents friends and stuff I get called the Blizzard Baby a lot and it just seems kind of funny to me,” laughs Megan. 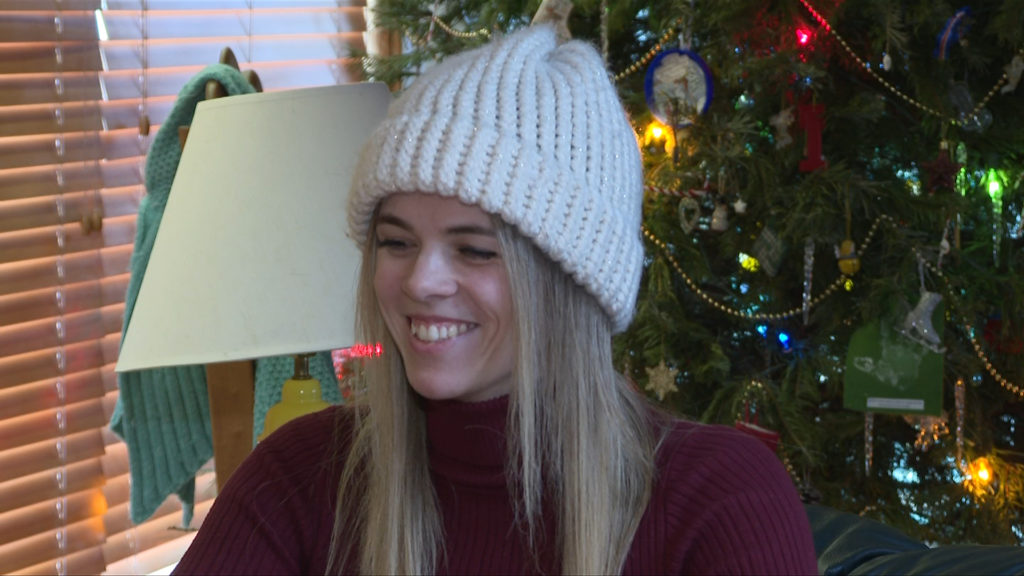 Megan is often called the ‘Blizzard Baby’ because she was born during the infamous 1996 winter storm that hit B.C. (CHEK News)

Also there was Sherri and Dave Conway. They actually made it to the hospital where their daughter Jessica was born, but it took a lot of effort to get there.

“The volunteer driver came and got me and took me to the hospital and then these guys just continued to dig out so that Dave could come up and see Jessica,” adds Sherri.

It’s moments like those that keep the storm of the century fresh in the minds of those who lived through it. 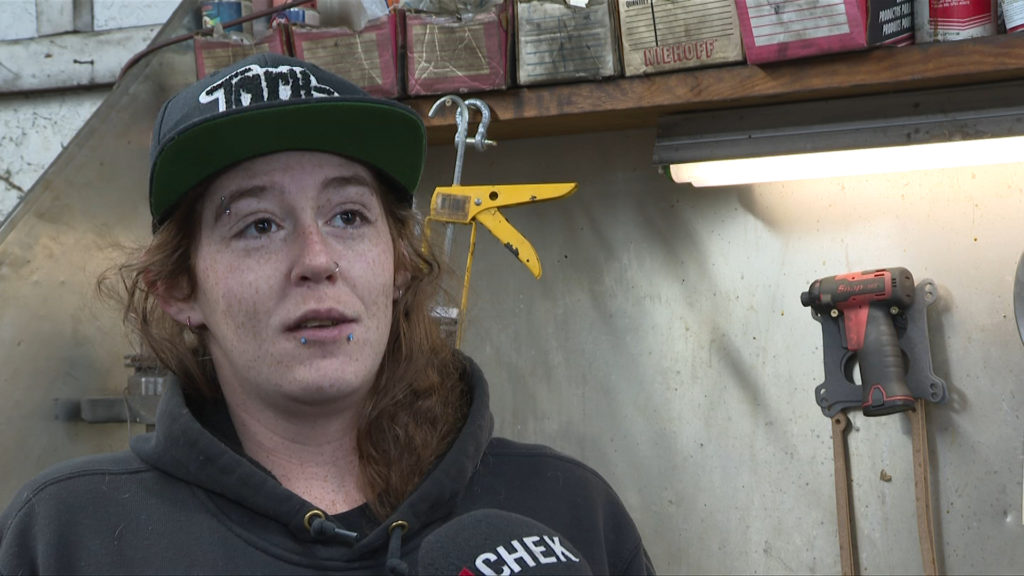 Jessica, above, was also born during the 1996 winter storm. (CHEK News) 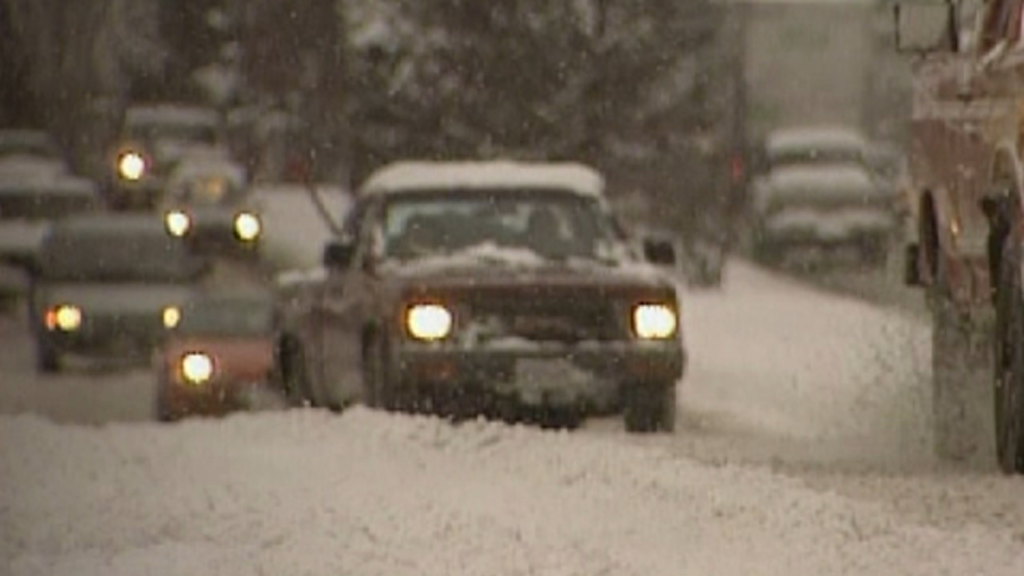 The storm of 1996 was one that remains in people’s memories, even 25 years later. (CHEK News) 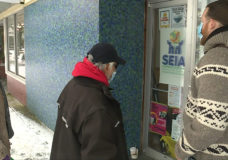 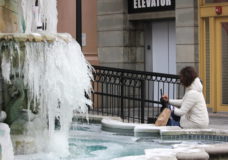 Weather warnings, alerts issued for most of B.C.