High school students from the Victoria area were in the UK, during the terror attack in London.

A group from Spectrum Community School was in London yesterday and was scheduled to fly out today. They were already in the air when the attack took place.

Another group of grade 11 and 12 band students from Reynolds Secondary School was about 90 km away in the city of Oxford.

They were supposed to travel to London in a couple of days, but have now made alternative plans.

A third group, from Vic High, who visited London earlier in their trip, are currently in Switzerland.

Five people were killed, including the assailant, and about 20 others were injured in the attack.

Greater Victoria School Superintendent Piet Langstraat says, “It’s always a balancing act in these situations, of course. Student safety is of the utmost concern to us, but we also want to make sure that we are planning in a reasonable fashion that still allows students to have the experience they need in Europe.”

Langstraat says there are concerns over potential copycat incidents, heightened security and trauma to the students. 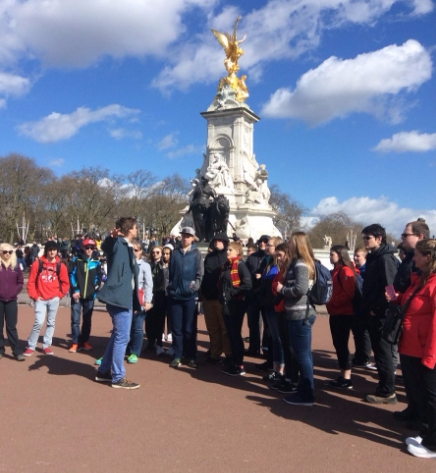 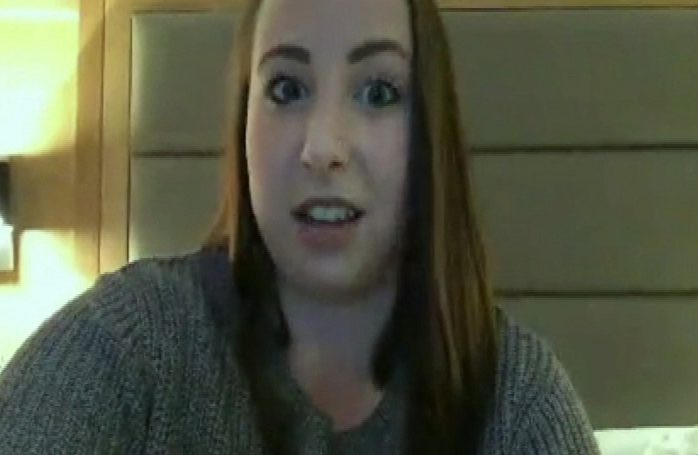 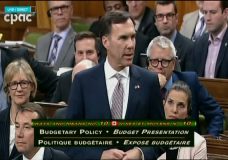 Federal budget addresses some islanders' concerns, falls short on others 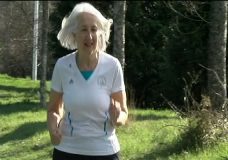