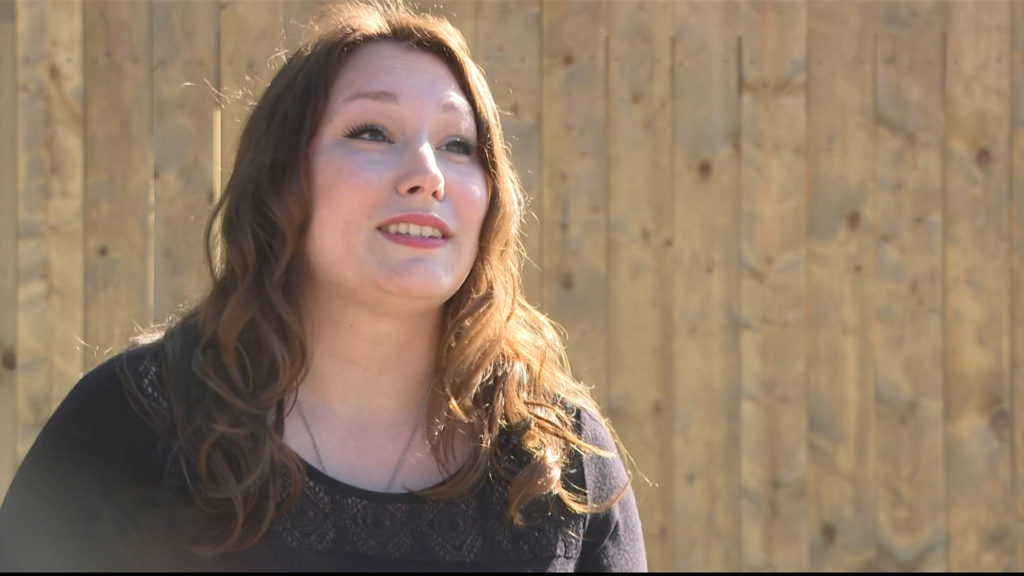 WARNING: This story includes a graphic description of sexual assault.

A Victoria survivor of sexual assault travelled to Ottawa to support other survivors who spoke in front of a committee of MPs in Ottawa this past week calling for changes to how Canada approaches sexual assault in its courts.

“I was on the edge of my seat the whole time. There were tears, there was a little bit of shaking. But we’ve finally been heard. And for the first time I have hope,” said Kelly Favro, a sexual assault advocate.

Favro spoke for the first time with CHEK News in June of 2021, breaking a six-year court-imposed silence to detail her sexual assault publically.

“Publication bans have silenced us for far too long and people are starting to realize the damage they can cause,” said Favro.

Publication bans in sexual assault cases can be requested by either the crown prosecutor or complainant, not the defence. They are intended to protect survivors by shielding their identity.

Once they’re requested, the judge has no discretionary power, meaning the ban is mandatory, and immediately implemented when an application is made.

But sexual assault survivors like Favro and Samantha Geiger say their publication bans were placed without their consent or explanation and protected the names of their attackers.

Two-and-a-half years ago, Geiger was sexually assaulted by her then-boyfriend Ben Kenmare. But because of a publication ban put on her case without her consent, she was silenced.

To compound things, the publication ban also protected her abuser’s name, something that helped fuel harassment against her from some in the Sooke community.

“I’ve had people break into my house. I’ve been followed. Someone tried to hit me with their car on purpose. People have come up to me and say that I should be ashamed of myself, that this prevents other actual survivors from speaking out,” said Geiger.

On Thursday, Oct. 6, Favro joined fellow sexual assault survivor Morrel Andrews to speak in the House of Commons to the Standing Committee on Justice and Human Rights, which is conducting a study of the government’s obligations to victims of crime.

“Begging for my right to speak was humiliating,” Andrews told members of Parliament.

Andrews said she had no idea that a publication ban on her identity was requested by the Crown at the start of the criminal case against her former driving instructor Zia Shah last year.

“They said this ban was in my best interest but I felt trapped,” she said.

Morell suggested to MPs that the criminal code be amended to ensure more information is provided to victims about how publication bans work and to provide an opportunity for victims to waive the ban.

“Victims have to ask permission from a judge just to share their own experience. It’s absurd,” said Morrell.

Survivors can also be charged and prosecuted for breaching a ban on their own identity.

A Waterloo-based woman was fined $2,000 for emailing an unredacted transcript of the decision in her case to a small group of supporters. That case is under appeal.

“I don’t think that’s in the spirit of the law…We need to make sure that policy and procedures are not causing harm,” said Morrell.

Both Morrell and Favro say they left the meeting with Canada’s top politicians last week, hopeful.

“It was incredibly emotional because it was like holy smokes it’s like we’re finally getting some validation. Like people are starting to take this seriously,” said Favro. “It could be because of the whole Hockey Canada stuff that’s going on right now, but if those are the coattails we need to ride on so be it.”

While Canada’s criminal code provisions are intended to shield survivors, Favro, Geiger and Morrel say until a change is made the court system will continue to instead cause shame, embarrassment and backlash for many.

“I just want to see someone asking a survivor what they want,” added Favro.

A previous version of this story stated defence could apply for a 486.4 publication ban. Only crown counsel or a complainant can apply. CHEK News regrets the error. 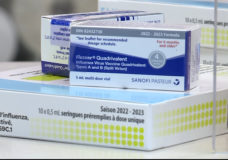 Some confusion as B.C. influenza vaccine program rolls out 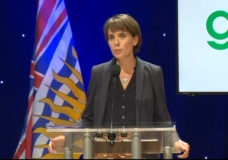