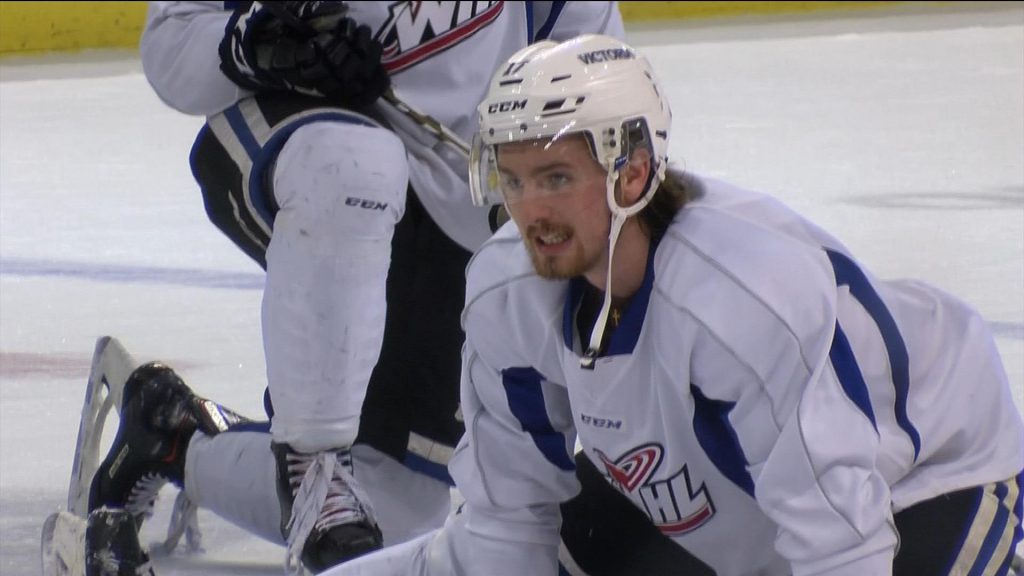 File Photo
The Western Hockey League (WHL) has pulled the plug on the 2019-20 season, meaning the Victoria Royals are done for the year.

The Western Hockey League (WHL) has pulled the plug on the 2019-20 season, meaning the Victoria Royals are done for the year.

The cancellation of the season comes over growing concerns across the continent in regards to COVID-19.

In a statement released by WHL commissioner Ron Robison, it reads “The WHL takes the safety of our players, officials, staff, fans, and everyone associated with the WHL very seriously.”

According to the league, the WHL Board of Governors consulted medical professionals and determined that the remaining 54 games on the calendar will not be played.

For fans hoping to see the Royals get their shot at this year’s Ed Chynoweth Cup, the commissioner did offer a sliver of hope.

“We will continue to monitor ongoing public health developments regarding COVID-19. We will make every effort possible to conduct the 2020 WHL Playoffs at a later date.”

When that later date is or if it is even possible given the global circumstances is anyone’s guess, but it does indicate the WHL will try to salvage part of this season.

“We thank WHL fans and partners for your patience and understanding during these challenging times.”

The Victoria Royals had only four games remaining on their regular season schedule and were destined to play the Vancouver Giants in the first round of the playoffs.

CHEK News has been informed that all players from the Victoria Royals have been sent back to their hometowns for the foreseeable future.

The National Hockey League has yet to call it quits on their season, however, if the league were to follow the same measures taken by the Western Hockey League the Vancouver Canucks currently sit in playoff contention and would not compete for the Stanley Cup at a later date. 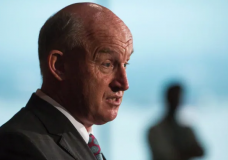