Victoria rent expected to rise up to 10 per cent in 2022, home sales trending towards normal 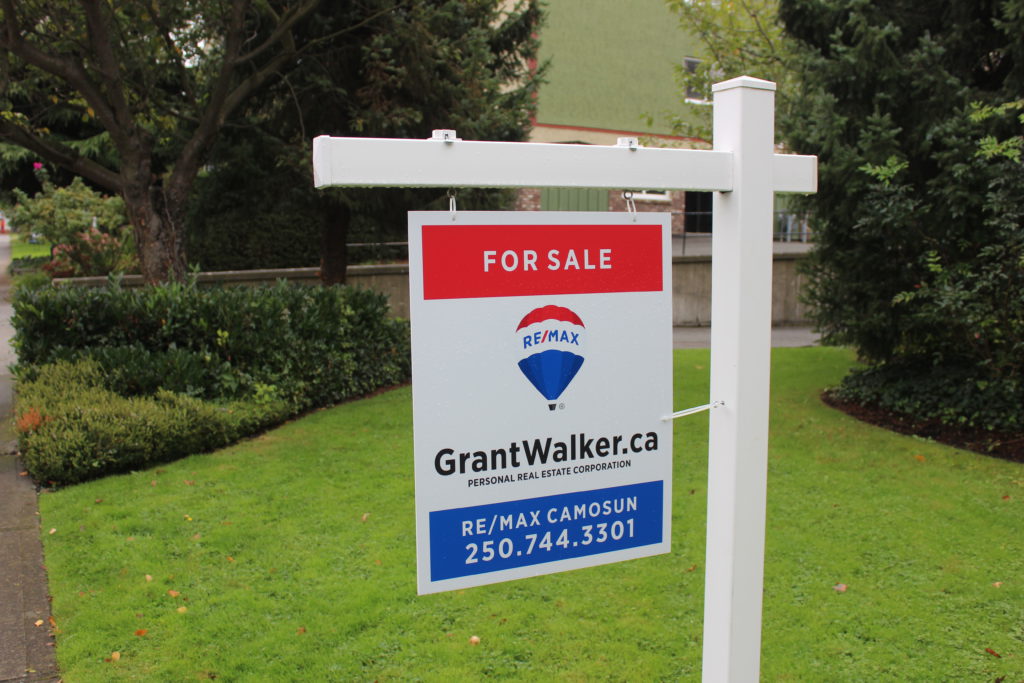 Rental analysts are predicting rent prices in Greater Victoria will rise between five to 10 per cent in 2022, while real estate analysts say home purchases have drastically decreased indicating the market may be “normalizing.”

Rentals.ca, in partnership with 24 experts across Canada including Canada Mortgage and Housing Corporation economists and analysts, housing data analysts, investors, and rental market specialists, released a report predicting that in most provinces and cities in Canada rent will continue to climb this year.

Leo Spalteholz, a real estate analyst for House Hunt Victoria says he predicts rents will rise between five to 10 per cent, due to the vacancy rate being back down to one per cent.

“Though construction of purpose-built rental has increased substantially in the last five years…This comes after decades of neglect,” Spalteholz says in the report. “2021 marked the worst deterioration in housing affordability in Victoria’s history.”

Spalteholz says the high cost of homes due to investor interest in the market means fewer people are able to buy a home, leading to increased rental demand.

Meanwhile, the British Columbia Real Estate Association (BCREA) reports that home sales in Greater Victoria for April 2022 have decreased by 25.7 per cent compared to the same month in 2021.

The average price, however, increased by 23.8 per cent.

Vancouver Island as a whole followed a similar pattern as Victoria, with an increase in price but a decrease in total sales.

The total dollar value of the home sales was $9.5 billion, a 26.5 per cent decline from the same time last year.

“Canadian mortgages have sharply increased, surpassing 4 per cent for the first time in a decade,” said BCREA Chief Economist Brendon Ogmundson in a news release. “With interest rates rising, demand across BC is now on a path to normalizing. However, given existing levels of supply, markets conditions remain tight.” 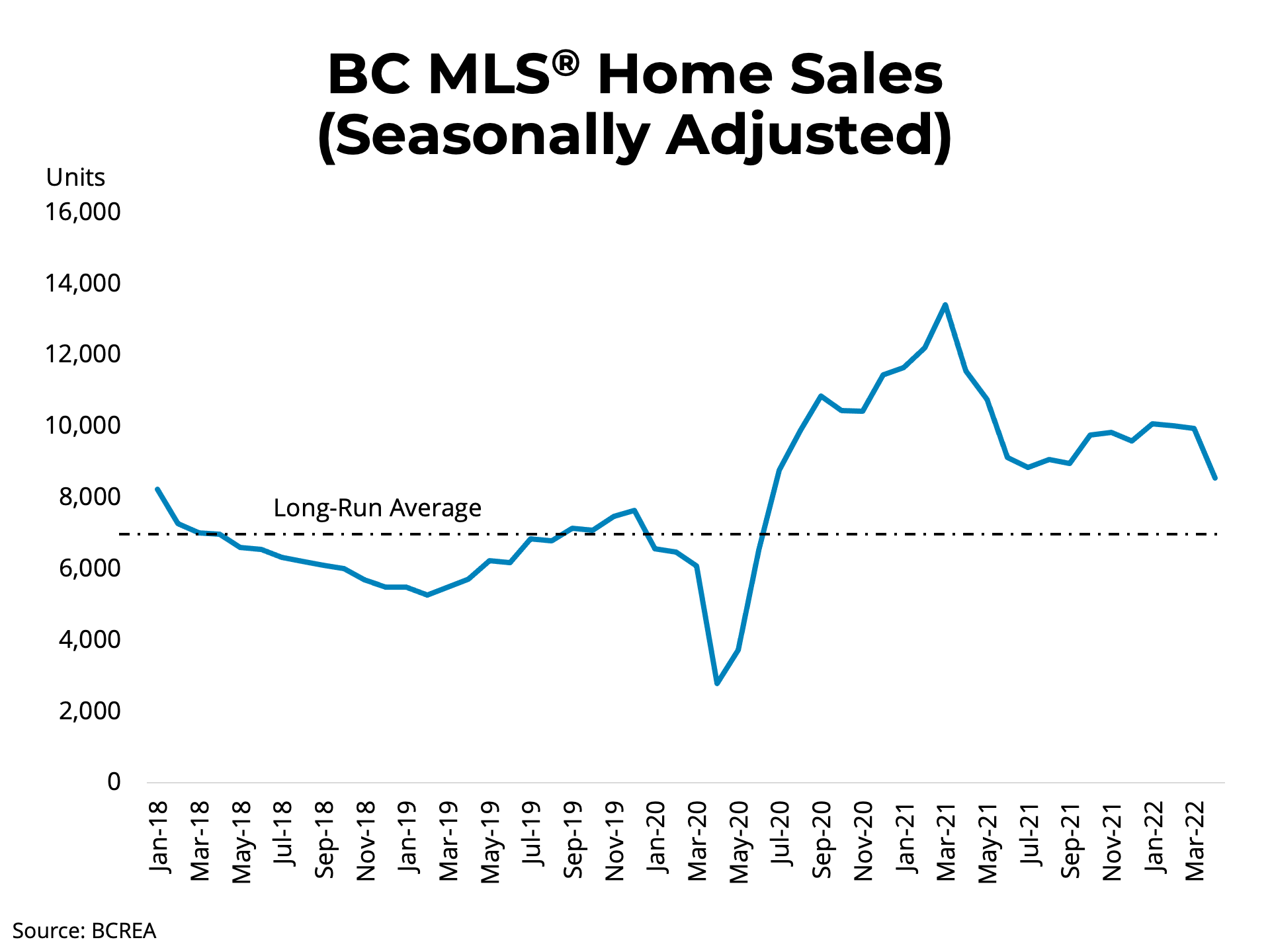 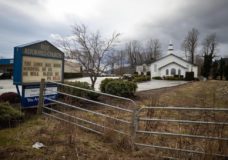 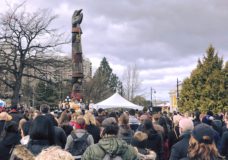