Victoria Provincial champion cyclist aims for national glory and beyond

15 year old Riley Pickrell began cycling just a few years ago, but he has already shot up to the top of the Provincial cycling scene, and now has his sights set on representing his country in the future. Tyler Bennett has more.

15-year-old Riley Pickrell had a unique introduction to cycling.

“I used to be a hockey player, and I was always a real fast hockey player but a horrible stickhandler,” Pickrell says,  “and my mom went, okay we’ll put you in short track speed skating because that will suit your strengths and avoid your weaknesses, from there, friends pointed me towards the velodrome, and that was three years ago and I’ve been here ever since.”

“It’s been a pleasure working with Riley over the past three and a bit years,” Kurt Innes says, “I think first of all the big thing that stands out for me is his commitment to personal betterment, at every single moment that he gets a chance.”

And Riley was an instant success on the bike. in his first year of competition, Riley was a provincial champion for his age group and even won a silver medal in the U-17 race.

“Really surprising the first year I was at it I became provincial champion and that was a really big surprise,” Riley says, “I was just coming out here for fun, it wasn’t a training environment for me it was a social environment and I just had fun coming out.”

“He’s doing very well for his age,” Innes says,  “and continuing to progress which is really important for all athletes to try and do, is, come to practice every day and do your best and if you do those things, generally speaking, you will continue to get better which is what we hope for everybody.”

Pickrell credits much of his success to his coach, who introduced him to the sport and helps him strive every practice.

“Under the coaching of the local velodrome and Kurt Innes, we’ve really been able to enhance my maneuvering of my bike skills and out sprint everybody.”

“I can’t take any responsibility, honestly,” Innes says,  “Riley has got great parents, a very supportive family environment and a lot of that just comes from that upbringing.”

While there is still much work to be done – Pickrell hopes to first win on the national level, and one day go on to represent Canada at the Olympic Games.

“i never put a limit on my goals, i strived way to big at the most recent nationals, but it ended up working out for me, for super long term goals i just want to go as far as i can, whether that’s on the track or the road, as far as 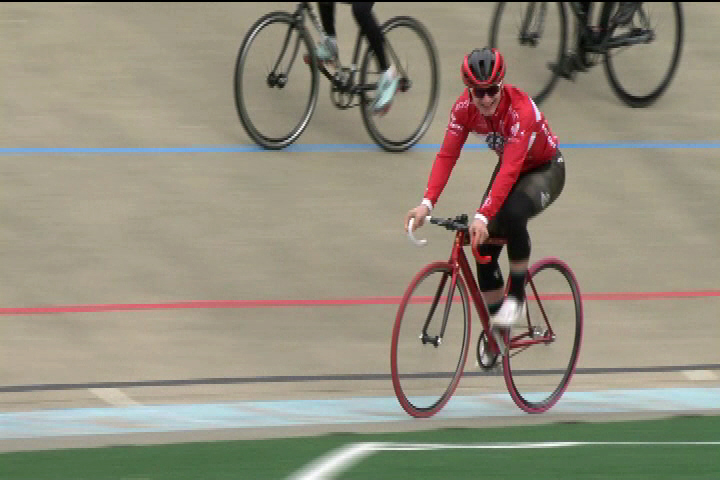 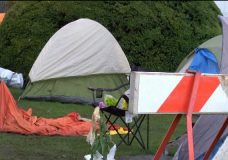 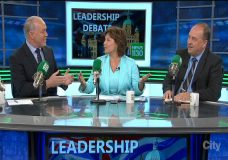