WATCH: The Victoria Police Department released the first in a seven-part web series called “Fighting Fentanyl” Tuesday, but some wonder if it sends the wrong message. April Lawrence reports.

It’s a dramatic behind-the-scenes look at the Victoria Police Department’s fight against fentanyl.

Last week, VicPD released a trailer on YouTube, and on Tuesday released the first episode in a short seven-part web series.

“It’s showing all the different sections in the department coming together for these investigations,” said Victoria Police spokesperson Const. Matt Rutherford.

The videos, which will be released over the next few weeks, follow officers as they target a real-life fentanyl dealer in the city.

“They’ll show the progression of an investigation from when we get information to our analysis and intel section to surveillance to writing the warrants to actually serving the warrants,” Rutherford said.

Rutherford admits some of the more dramatic scenes involving the Emergency Response Team feature training rather than real life, but he says it will show some of the dangerous scenarios officers encounter.

“We have to suit up in white suits, we have to wear respirators, we have to go in our special drug rooms where we go to process these exhibits because they’re so dangerous to us,” he said.

One communications expert says the series is innovative.

“For us, a lot of community increasingly – for better or worse – is happening online, so this is the social media equivalent of community policing,” said Royal Roads School of Communication and Culture professor David Black.

And Black says taking your message directly to the public has its advantages.

“Control of that narrative is precious and the police narrative is one that has been tattered and torn over the decades,” he said.

But some worry the COPS style action might send the wrong message.

“When we talk about fighting fentanyl and show images of law enforcement, it really is contrary to those evidence based public health messages,” said UVic Centre for Addictions Research professor Bernie Pauly.

“We know we can’t police our way out of this, we know we have to treat overdose as a health issue we know we need to look to policies,” she said.

Victoria police say the series, which didn’t cost anything to produce, gives people a better idea of how they’re dealing with the fentanyl crisis.

“There’s lots of people who have lost loved ones to fentanyl, there’s lots of first responders who have been affected by attending these calls, we just want to show the public we’re out there, we’re working hard to get these drugs off our street,” Rutherford said.

The next episode will be released Thursday. 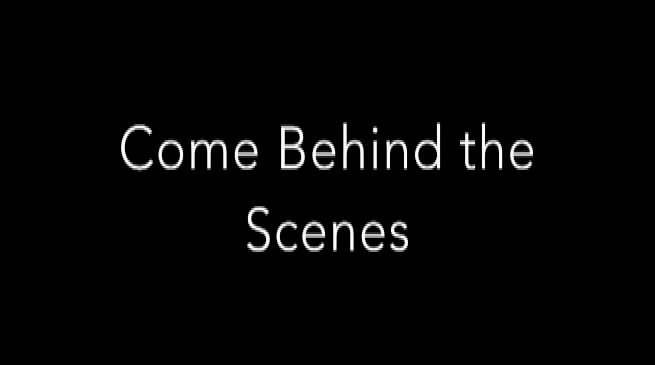 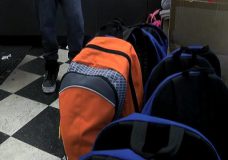 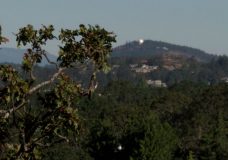