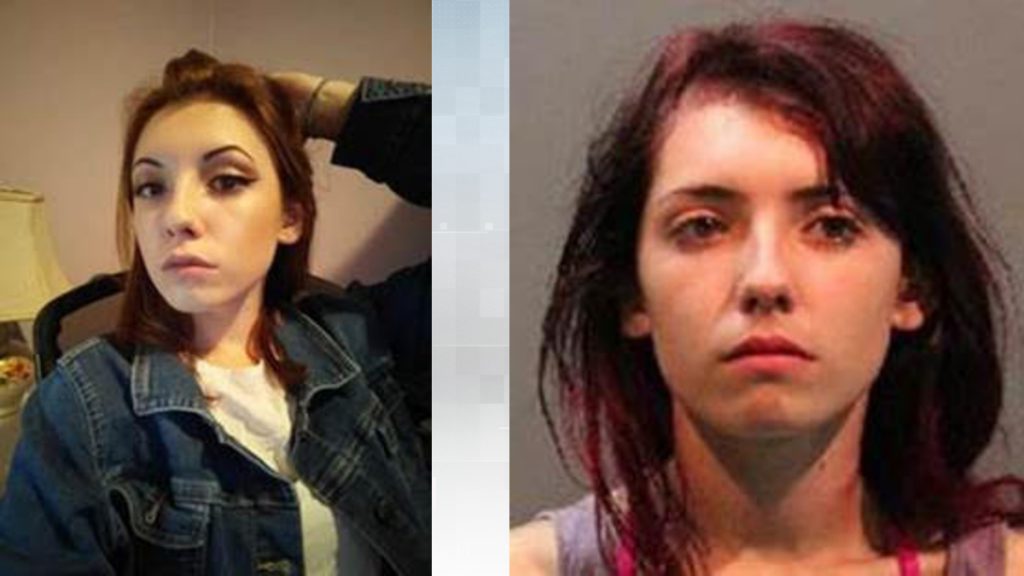 Victoria police are asking the public to help them locate 16-year-old Arianna McKenzie, who has been missing for five days.

McKenzie was last seen by her family on March 25 and is known to frequent the Centennial Square area of downtown Victoria, according to a VicPD press release.

The release also describes McKenzie as “high-risk” and says that her family is very concerned about her safety.

Anyone who locates McKenzie is asked to call 911. Anyone with information about McKenzie’s whereabouts is asked to call Victoria Police at 250-754-2345 or Greater Victoria Crime Stoppers at 1-800-222-8477 where calls can be made anonymously. 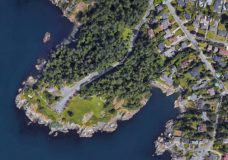 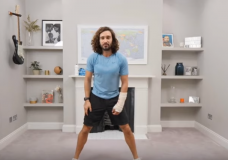