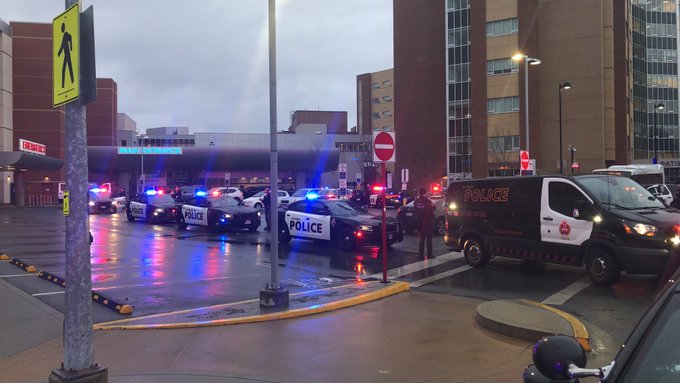 At 1900 hours we wanted to join our community in acknowledging all the hard work been done by hospital staff, paramedics, community nurses, and other healthcare workers. We appreciate all you are doing!! pic.twitter.com/ZL4N96D4py

A full watch of patrol officers, right as they began their night shift at around 7 pm, circled the Royal Jubilee Hospital in their squad cars with their lights activated. “We appreciate all you are doing!!” read a tweet sent out by the Victoria City Police Union The officers then got out of their vehicles outside the emergency room bay and took a moment to clap and celebrate the hard work of hospital staff and health care workers. “Tonight, our Patrol officers took a moment to thank hospital staff, to acknowledge them for everything they are doing during this pandemic, and to let them know that we appreciate their commitment,” said Chief Del Manak. “As first responders, we recognize their incredible work on the front lines of this public health crisis.” Cheering at 7 pm has started to become the norm across the province as more communities join together to show support for all frontline staff. Just across the pond in Vancouver last night, the celebratory cheers blanketed the entire downtown.

Cheering isn’t the only way people have been showing love towards frontline staff either, as around Vancouver Island messages have been spotted thanking workers from bus drivers to nurses to grocery store clerks.

B.C. Government to release future estimates on the spread of COVID 19 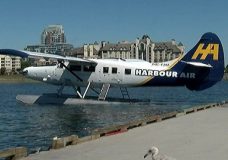