WATCH: There are no layoffs at Victoria police as city council finds a budget compromise but it comes at a price.  Tess van Straaten explains.

They’re responsible for keeping our streets safe but there were fears Victoria Police Department positions would have to be cut, due to a budget dispute.

“There’s been a tremendous amount of angst and anxiety,” says Victoria Police Department Chief Del Manak. “I’m very relieved that council has reached a compromise and that doesn’t lead to any layoffs.”

Victoria City Council has voted to fund the new employer health tax through cost savings and the use of reserve funds for the 2019 budget.

“We said we didn’t want the increase to exceed the rate of inflation plus one and council’s delivered that and that will allow us to bring the overall tax increase down to 3.9 per cent compared to 4.3 per cent,” explains councillor Ben Isitt.

“This is a good news story.”

But it comes at a price — six new officers VicPD requested for this year to help meet growing demand and a new service desk position are off the table.

They would have been in addition to six officers the province is ordering the city to hire after a 2018 budget dispute with Esquimalt and the police chief says they’re desperately needed to reduce crime.

“Preventing crime is just as important as responding to crime that’s occurred,” says Chief Manak. “In fact, it’s more important and losing the capacity to do that is really a step backwards.”

The use of reserve funds also means it will be more challenging to cover up-coming retirement benefits and capital expenses.

“Those will need to be met with now less money in the reserves so nothing comes from nowhere, there’s no free money anywhere,” Helps says.

Victoria Police are in a unique position. They’re policing the downtown core for the entire region but without the region’s tax base.

“We are a metropolitan area,” says Isitt. “It’s fact that policing resources get concentrated in the core so I think taxpayers around the region should equitably bear those costs.”

Isitt put forward a motion Thursday afternoon asking the province to establish a regional police department for the Capital Region.

Council voted in favour of it.

It’s not yet clear what the province will do.

Final budget deliberations for 2019 will take place in April. 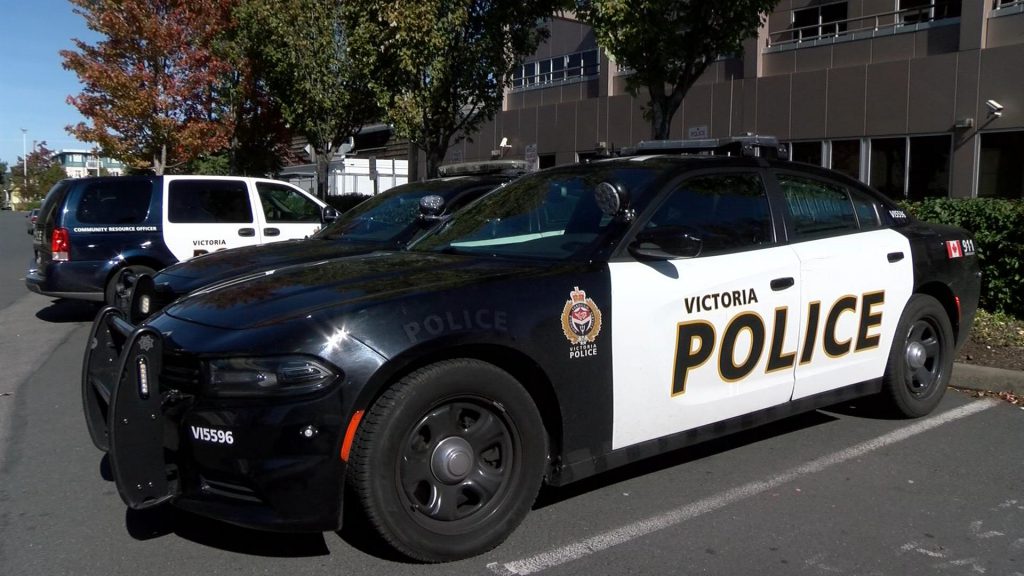 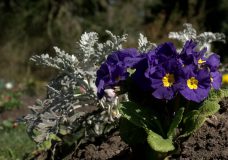 Allergy season in full bloom and getting worse with spring heat 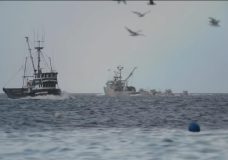