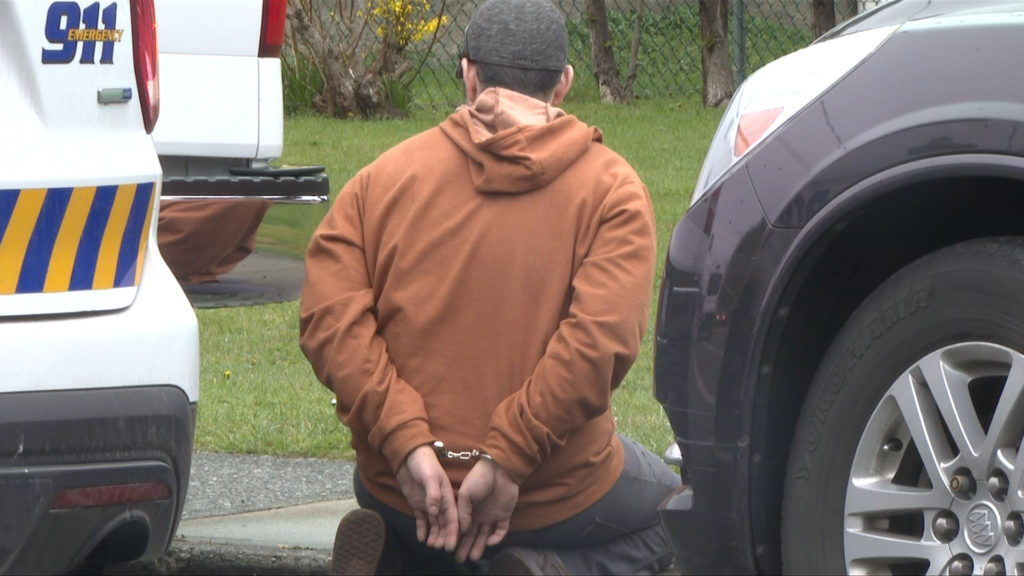 CHEK News
More information has been released from the Victoria Police Department regarding an ongoing investigation into the homicide of Brianna Lozano, a mother whose body was found in Beacon Hill Park earlier this month.

More information has been released from the Victoria Police Department regarding an ongoing investigation into the homicide of Brianna Lozano, a mother whose body was found in Beacon Hill Park earlier this month.

At the scene of a residence along Foul Bay Road, multiple squad cars could be seen on location with a significant police presence. Officers and investigators on site carried assault rifles as well.

One man could be seen on his knees in handcuffs, situated between two police vehicles.

Traffic was briefly disrupted in the area but has since been cleared.

The area of Fort Street and Foul Bay Road was one of four locations that police had narrowed in as they attempted to uncover more details about the night of Lozano’s death.

Her body was found just after 6 a.m. on Tuesday, March 3, near the south end of Beacon Hill Park. Paramedics tried to revive her using CPR, but she was pronounced dead at the scene.

A week later, police labelled Lozano’s death as a homicide and began investigating her whereabouts on the night before she was found dead.

The Vancouver Island Integrated Major Crime Unit had been looking into the areas of:

It is unclear at this time what discovery or resolutions police have come to regarding Lozano’s case.

The investigation currently remains ongoing, according to VicPD.

Lozano was the mother of a 17-year old daughter who is preparing to graduate high school this June.

If you have information about this incident please call the VIIMCU Information Line at (250) 380-6211. 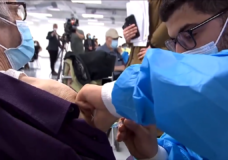 Some 1,400 laid-off hospitality workers to get jobs in immunization centres: Horgan 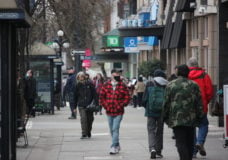