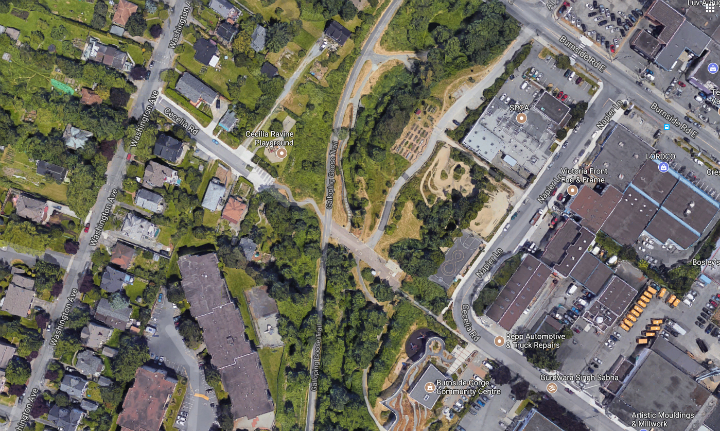 Victoria police are looking for a man after a child luring attempt involving two girls at Cecelia Ravine Park.

According to police, officers were called just after 4 p.m. Monday when a 12-year-old girl reported that she and her friend were approached by a man. The man tried to get the girl to go to a secluded part of the Cecelia Ravine Park.

The girls ran away and got help from a parent. The 12-year-old girl was not injured.

The suspect is described as a Caucasian man, 25-years-old, over six-feet-tall, with dark brown, straight hair. He was wearing a dark-coloured ball cap, blue denim frayed shorts and was carrying a basketball. His shoes were Adidas black runners with three white stripes. Police said it is believed the man has a moustache and a light goatee.

VicPD detectives do not believe the incident is connected with any other incident in Victoria.

Police said the girls did everything right but parent and caregivers should talk to their children about never leaving with a stranger and teaching them which adults can be trusted. 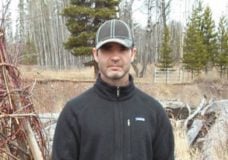 Missing man who was cycling from Smithers to Saanich found dead, foul play not suspected 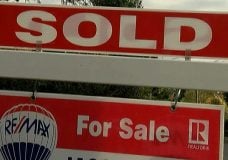 Victoria house prices up, listings down in June