Victoria Police Board will go to court for Elsner investigation details

WATCH: The Victoria Police Board says it needs more information before it decides on the fate of Chief Frank Elsner, but the Office of the Police Complaint Commissioner says it can’t legally provide its report. Calvin To has more.

The Victoria Police Board says it will go to court if necessary to obtain information from the Office of the Police Complaint Commissioner about the accusations that been leveled against Chief Frank Elsner.

Board co-chair and Victoria mayor Lisa Helps says the board has tried several times to gain access to the information, but it has been met with a lack of cooperation each time. Helps says it would be irresponsible for the board to decide whether to suspend Elsner without pay or negotiate a settlement before more details are known.

But B.C.’s Deputy Police Complaint Commissioner, Rollie Woods, says it would actually be illegal to release its report to the Victoria Police Board.

On Friday, a retired judge indicated that there was enough evidence regarding several of the accusations against Elsner to move forward with a disciplinary hearing.

The Office of the Police Complaint Commissioner has previously said that it intends to move forward with a disciplinary hearing even if Elsner is no longer employed as police chief.

Woods told CHEK News that if Elsner leaves the service, he would not be subject to any punishment if he is found guilty at the hearing. However, his service record would note the results of the hearing.

The OPCC says it will fight any attempt to gain access to its report on Elsner.

Elsner has been accused of sexual harassment, misusing police equipment and interfering with the investigation. 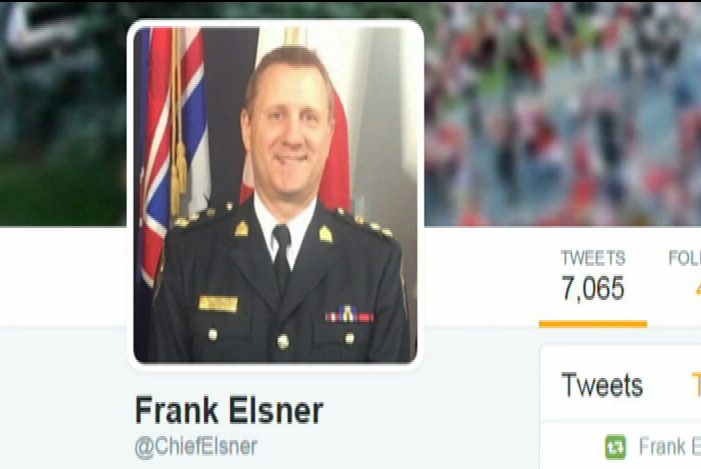 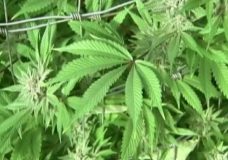 Ottawa to announce legalization of marijuana by July 1, 2018 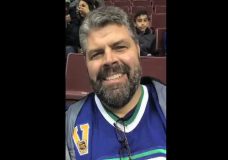