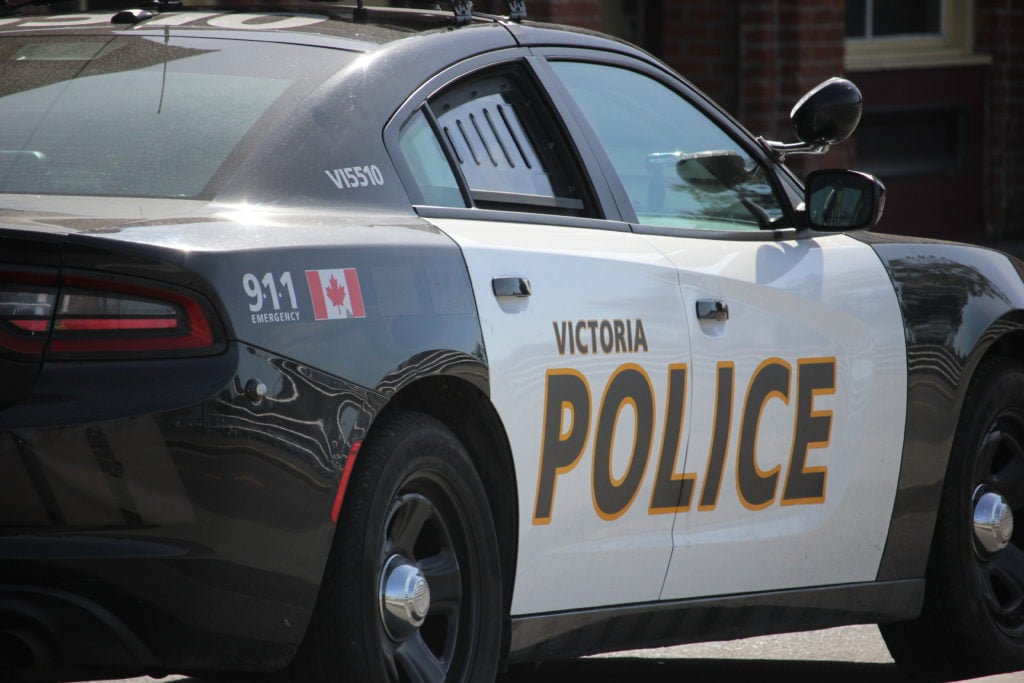 The Victoria Police Department has arrested a man suspected of committing 10 robberies in eight days across Victoria, Esquimalt, Saanich, and Oak Bay.

According to police, at approximately 9 a.m. on Tuesday, November 2, VicPD officers responded to a report of an attempted robbery at a grocery store in the 2600-block of Quadra Street. It was reported to police that the suspect handed a note to an employee demanding money. When the employee refused, the man fled the store on foot.

At approximately 10 a.m. on the same day, another report came in to VicPD about an attempted robbery at a convenience store in the 400-block of Gorge Road East. The officers learned the suspect had entered the store and demanded money from the clerk before fleeing when he noticed a bystander.

The description of the suspect in both attempted robberies matched.

Approximately 20 minutes later, a VicPD officer noted a person matching the description entering into a gas station in the 200-block of Gorge Road West in Saanich. The man obtained cash and cigarettes before fleeing the gas station.

Several additional officers attended the scene, including a unit with the Integrated Canine Service and were able to locate the man — who attempted to hide in his nearby vehicle — and arrest him.

Victoria Police believes that this man is responsible for a total of 10 robberies across Victoria, Esquimalt, Saanich, and Oak Bay over an eight-day period which began with a robbery in Oak Bay on October 26.

Police add that three of the robberies in Victoria, as well as the robbery in Esquimalt, involved the use of a knife to threaten or intimidate employees.

VicPD says that no one was physically injured in these incidents and that the files remain under investigation.

If you have information about any of these incidents, please call our non-emergency line at (250) 995-7654 and press 1 to speak with the Report Desk. To report what you know anonymously, please call Greater Victoria Crime Stoppers at 1-800-222-8477. 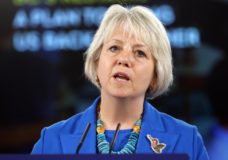 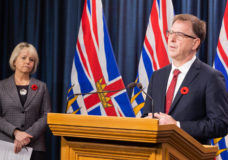