Victoria pharmacy finds fentanyl in more than half of MDMA, cocaine samples

Festivals: A chance for music lovers to let loose and have fun, but with record numbers of fentanyl-related deaths, party goers will see a lot more naloxone kits on Island campgrounds.

A Victoria Pharmacy says the lethal opiod has been popping up in unexpected drugs.

“When we first starting doing this we kind of expected to see it in heroin,” says pharmacist Jarred Aasen at STS Pain, “but when we started tested cocaine and MDMA that was surprisingly.”

The pharmacy began offering free drug testing in April so users could find out if their batch contained traces of fentanyl.

They say they were shocked by results.

In the last two months, about 70 percent of the popular party drug MDMA came up positive for fentanyl.

Cocaine had been tainted with the opiod about 50 percent of the time.

“Everywhere, it’s been in every drug we’ve been testing,” says Aasen.

Health experts says testing drugs has never been so important.

An alert was issued late Friday, after several overdoses and a death occurred in Victoria over a 24-hour period.

“There seems to be a new product that may have hit the streets that it unfortunately severe overdoses and some tragic outcomes,” says Dr. Paul Hasselback with Island Health.

While the batch that prompted the alert is believed to be linked with heroin, Island Health officials say it shows how testing drugs before consumption could save lives.

“Poor quality of the product that is mixed and then brought to the street, is continuing to be an ongoing concern for us,” says Dr. Hasselback. 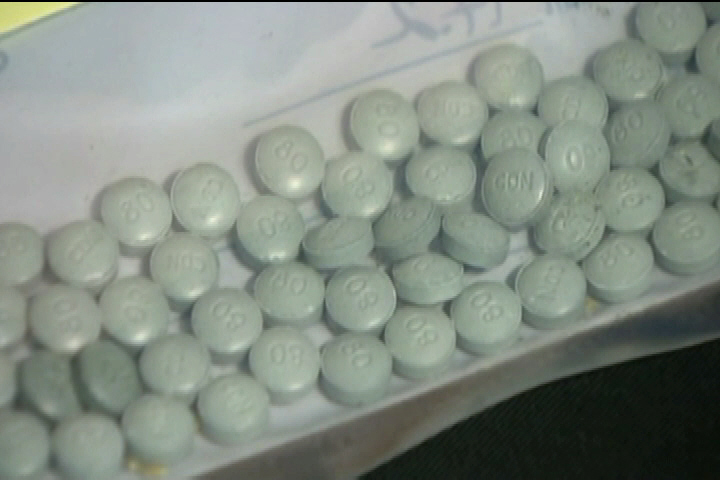 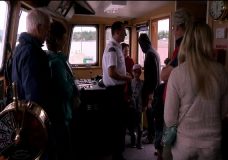 Institute of Ocean Sciences opens facilities to the public this weekend 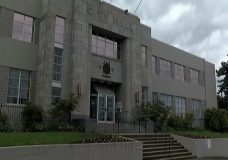 Nanaimo by-election gets 13 candidates by deadline