Victoria marijuana dispensary ordered to shut down, city says too close to school

Staff at a Victoria marijuana dispensary say they’re being treated unfairly by the city after they were told they can no longer operate because they’re too close to a school. Calvin To reports.

Staff at Green Dragon Medicinal Society in Victoria say they’re being treated unfairly by the city after they were told they can no longer operate because they’re too close to a school.

Board member Robert Bradbury says they’ve received six fines of $1,000 each since the city denied its rezoning application last month.

According to Bradbury, the store on Herald Street in downtown Victoria is 159 metres in a straight line from the Victoria Chinese Public School on Fisgard Street, a distance which is less than the 200 metres indicated in the city’s rezoning policy.

“If the city is concerned about children, that’s fine. We have no issue around the morality of that. But then why do we have liquor sales immediately next door at the restaurant?” Bradbury said.

The Victoria Chinese Public School has been a part of Victoria since the early 1900s and currently offers language classes for children kindergarten to high school age as well as adults.

Bradbury showed CHEK News an email he received from the Ministry of Education indicating that the Victoria Chinese Public School is “not a BC certified independent school.”

He said that’s the reason his store should be allowed to stay open.

But the city disagrees.

Chris Coates, city clerk for the City of Victoria, said the policy allows for council to decided what is appropriate.

“The primary reason around the separation from schools was to keep people under the age of 18 at a distance from these types of facilities,” Coates said.

According to Coates, the city could take court action against Green Dragon if it continues to operate, and that its decision to deny the rezoning application is consistent with existing bylaws regarding cannabis retailers.

Bradbury says he has no problems with the school itself, and believes the city is singling out Green Dragon because it sells cannabis products.

“Council arbitrarily deciding what’s a school? That’s not good public policy, that’s not good governance,” he said. “And that should be a concern for any business in the city.” 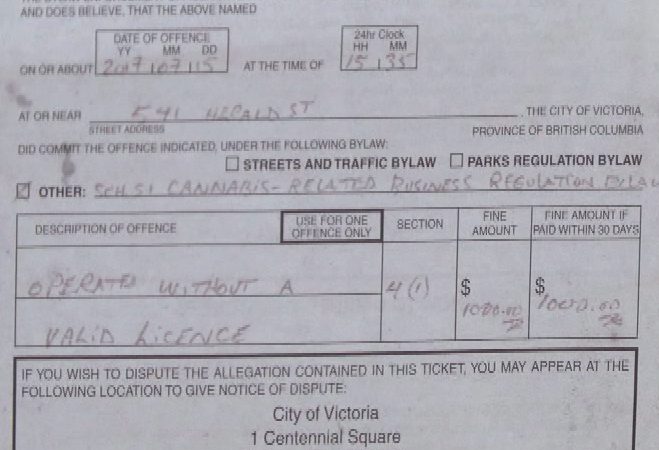 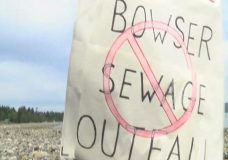 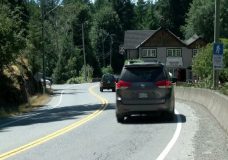