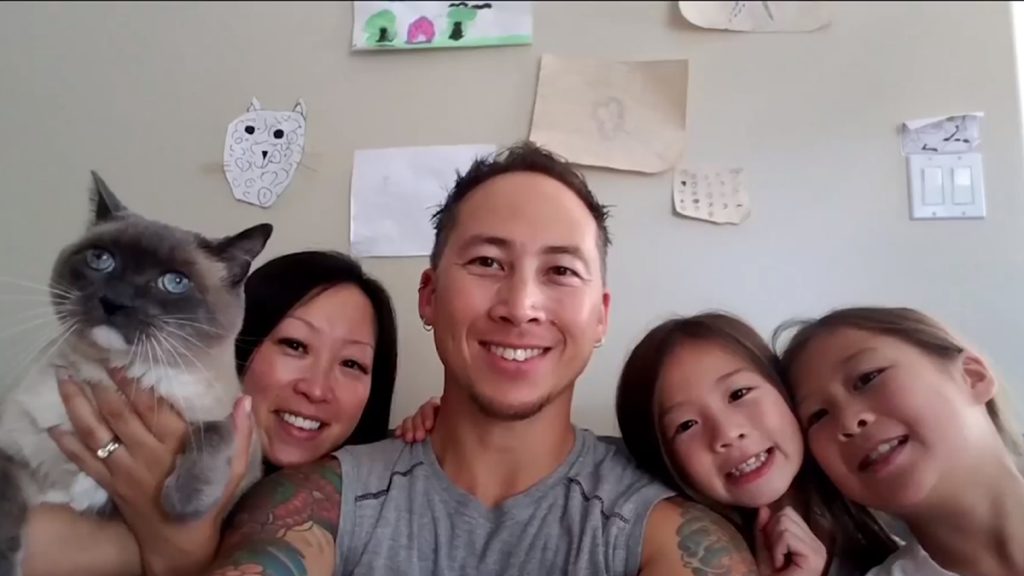 A Victoria man who had been battling leukemia and had raised the importance of the need for more biracial stem donors has died.

Jeremy Chow, a husband and father of two girls, passed away from acute myeloid leukemia on May 30. Chow, who was half Chinese half British, had been diagnosed with cancer in November 2018.

“Jeremy will be missed dearly. He has touched the lives of so many people. He was often a source of strength and inspiration for those around him. Blessed with a quick wit and infectious laugh, he was easy-going, stoic, fair and selfless. Always willing to help a friend and was never afraid to speak his mind. Jeremy always loved the outdoors and he was adventurous. He has now moved on to his next adventure,” a post on the Match4Jeremy Facebook page reads.

Chow had been actively looking to find a matching stem cell donor but his biracial background made it difficult for him to find a match because stem cell matches rely on inherited ancestral tissue types or genetic markers and, in most cases, matches occur between individuals who have the same heritage.

According to the University of British Columbia, roughly 70 per cent of registered stem cell donors worldwide are Caucasian and less than 15 per cent are Chinese or biracial. UBC also notes that African, Asian, and Eastern European populations are “dramatically underrepresented” in stem cell donor databases around the world and that 50 per cent of patients do not have a suitable donor on the Canadian unrelated donor registry.

As a result, Chow and his family had spoken publicly about the need for more Asian and biracial stem cell donors. They created a Facebook group and Instagram account in hopes of finding a match who is half Chinese and half Caucasian, and they held stem cell drives.

“Over the course of 18 months, we were overwhelmed by the amount of love and support that we received from strangers from all over the world. Many of you would send us messages letting us know that you have registered to be a stem cell donor and that you hope you will be a match for Jeremy. We passed on many of your comments and well wishes to Jeremy. He wants to thank each and every one of you. Your prayers, comments and private messages gave him strength to go through the intense chemotherapy treatments,” the Match4Jeremy Facebook post said.

A GoFundMe campaign to raise funds for Chow’s daughters has been established, with 100 per cent of the donations being set aside for their education and well-being. To donate visit, http://gofundme.com/f/wwwgofundmecomhelpjeremysfamily.

For more information on how to register as a stem cell donor, please visit blood.ca. 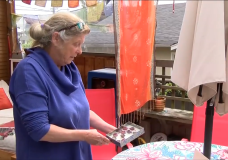 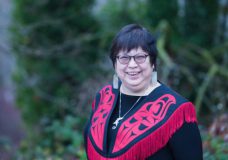