Madrona Gallery in downtown Victoria was a victim of a Boxing Day crime.

At 7:45 a.m. on Monday morning, a thief smashed through the Trounce Alley door, quickly shoved three rare Inuit carvings into a bag, and walked out in under two minutes.

The gallery believes due to how fast it happened the thief knew exactly what they were after.

“The thief was in and out very quickly, they appeared to know what they were looking for and were well prepared to carry larger carvings with them, so my suspicion is it was targeted,” says the gallery director, Michael Warren.

All three pieces weigh over 20 pounds each and combined are worth over $40,000. The artists were Kupapik Ningeocheak, Oviloo Tunnillie and Pauta Saila. 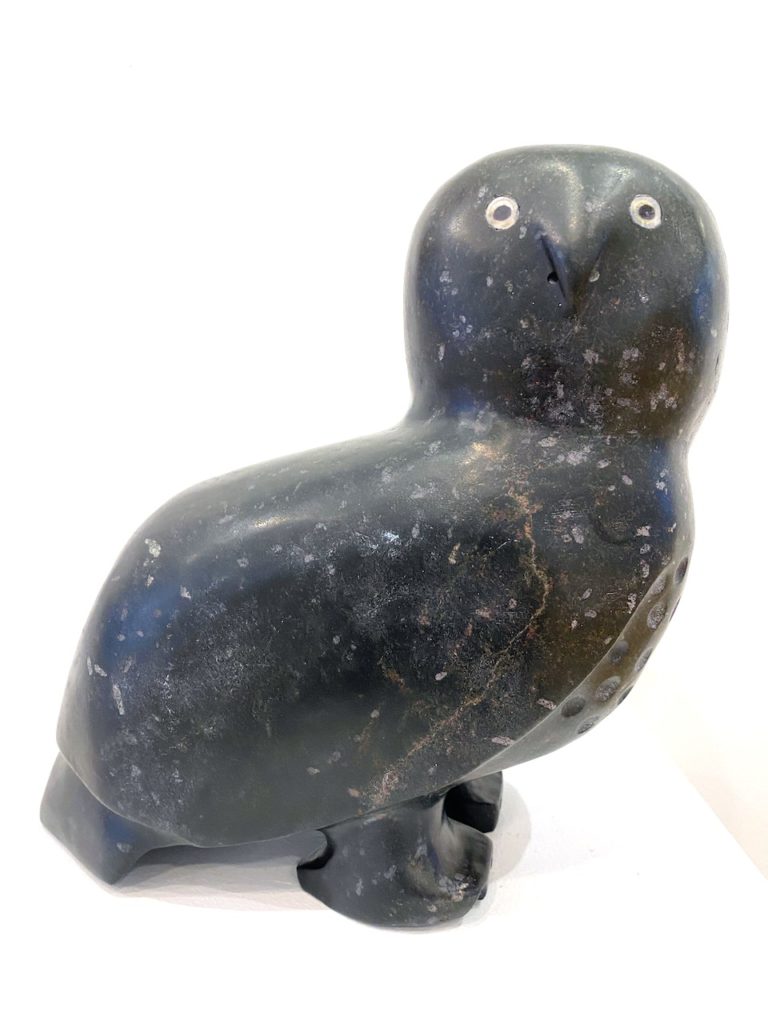 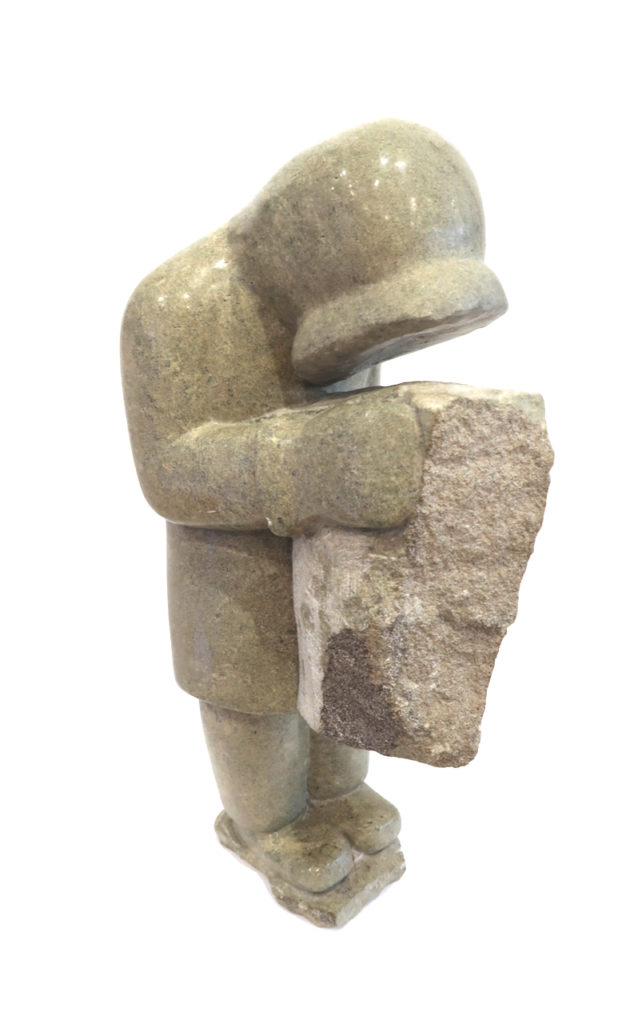 This carving by Oviloo Tunnillie is of a hooded person holding a stone that measures about 18 x 7 x 10, carved in 1998. 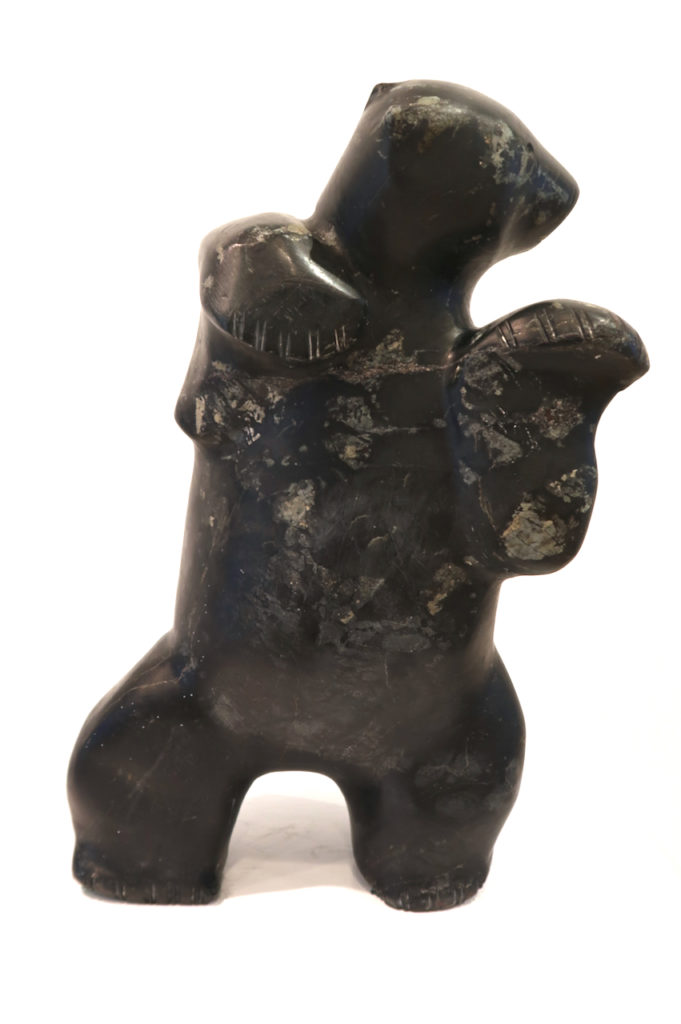 The gallery is offering a $1,000 reward for each carving if returned in good shape. Since the theft the gallery has implemented further security measures in hopes it doesn’t happen again.

“Everybody and business downtown does the best they can to prevent losses like this and so unfortunately this stuff happens and we’re just doing our best to make sure that this doesn’t happen again,” adds Warren.

The gallery says Victoria Police is investigating but is hoping if anyone knows where the three carving may have gone, or sees them somewhere they shouldn’t hestitate to reach out. 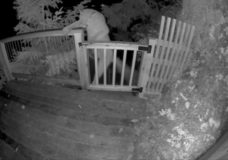 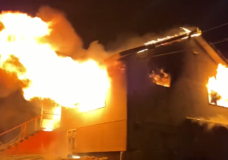