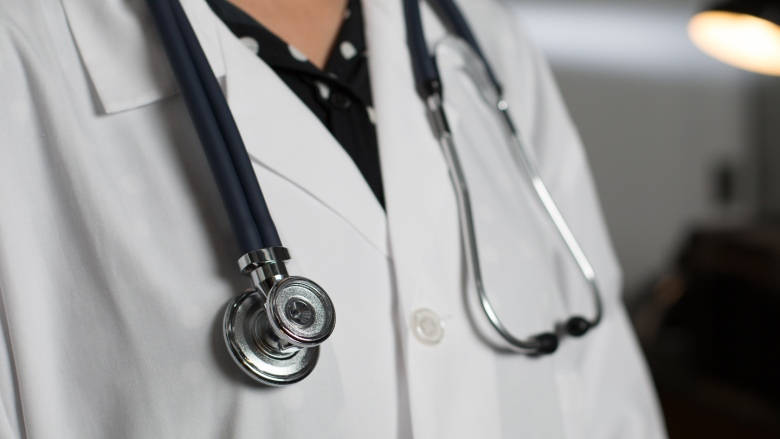 Photo courtesy of CBC
A B.C. surgeon who called his preteen patient a "loose woman" during an appointment has been fined and reprimanded by his professional regulator.

A B.C. surgeon who called his preteen patient a “loose woman” during an appointment has been fined and reprimanded by his professional regulator.

Dr. Bruce Taro Yoneda, an orthopedic surgeon based in Victoria, has admitted that he “engaged in unprofessional conduct by using sexualized language during a surgical consult,” according to a public notice posted Friday by the College of Physicians and Surgeons of B.C.

Yoneda also acknowledged telling the same young patient he would give her a “lube job,” and admitted he did not give her a full explanation before he began questioning her about her menstrual cycle.

The college’s inquiry committee, which investigates complaints against doctors, “was critical of the registrant’s admitted conduct and concluded that his use of inappropriate language displayed a lack of insight,” the notice says.

As part of a consent agreement with the college, Yoneda has been fined $7,500, received a formal reprimand and has had his registration as a doctor transferred to “conditional” status. He’s also agreed to take courses in clinical communication and professionalism.

This story was initially published by Bethany Lindsay with CBC News. A link to the original article can be found here. 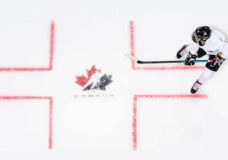