WATCH: The City of Victoria is mulling over its strategy for dealing with its iconic, aging, cherry trees. New numbers released today indicate there are still thousands lining city streets. Mary Griffin reports.

The iconic view of Victoria is often seen through a cherry tree filter.

“Prunus serrulata” is the Latin name for the trees planted in Victoria since 1937. They replaced large trees planted at the turn of the 20th century on city streets and boulevards.

“When they were looking for solutions, they came up with the idea of Japanese cherry and Japanese plum. and local Japanese got involved and made a donation of over 1,000 trees. So that’s an important part of our heritage,” Ken Roueche, a Victoria resident, said.

The original 1,000 trees were a gift from the Japanese community after it won prize money in the City of Victoria’s 75th-anniversary parade.  In 1991, cherry and plum trees comprised 30% of all the city’s streets trees. The number declined to 26 per cent in 2005, the same number today.

Victoria councillor Jeremy Loveday introduced a motion that recognizes the significance of the trees.

“I’m hoping council will approve this motion, and bring some clarity towards what this council would like to see in terms of the cherry blossom trees,” Loveday said at Thursday’s council meeting.

The motion will recognize “the historic importance and symbolic significance of cherry blossom trees”, and direct staff to maintain their presence when considering what trees to plant, It also directs staff to report back with options for maintaining an ongoing presence of cherry trees as part of a regular update on the implementation of the City’s Urban Forest Master Plan. It’s meant to downplay public concerns about the future of the trees after fears they would disappear from the city.

Roueche said it’s important to keep the trees, they’re integral to the look of the city.

“If you walk down Moss Street on a spring afternoon when the blossoms are out, you can see the sun against the Olympic Mountains. That’s an iconic view of Victoria,” Roueche said. 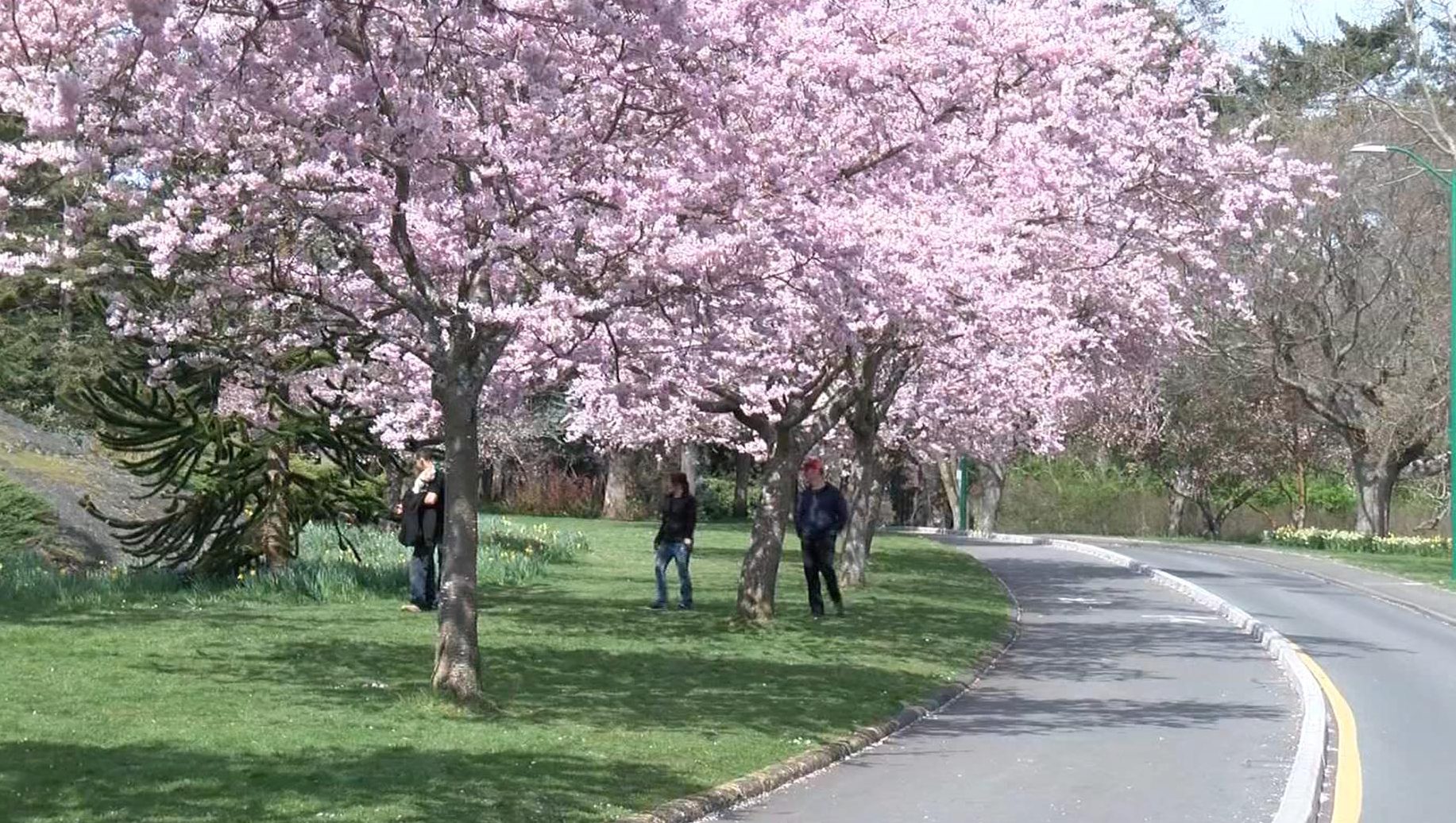 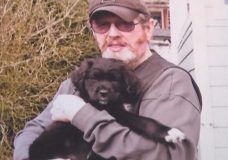 Message in a bottle with Nanaimo man's ashes goes across Canada 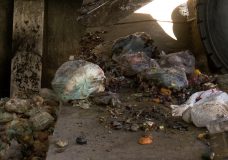 Largest portion of waste stream at Hartland Landfill may surprise you