It has taken more than two years, but the moment of truth finally arrived for a housing development project at 1201 Fort Street and 1050 Pentrelew Place on Thursday evening.

Victoria city council voted to approve a rezoning application to allow the Abstract Development project to go-ahead by a vote of 6-3.

“I’m making the very difficult decision to support this proposal tonight,” said mayor Lisa Helps ahead of the vote.

The proposal for the former Truth Centre property will see 83 new units built on the 2-acre, $7 million lot

It includes nine two-storey townhouses, and two condo buildings, one 4-storey and one 6-storey, the latter caused the most concern among councilors.

“It is a challenging application for me,” said councilor Ben Isitt.

The vote marks the end of a long and often heated process.

The developer made six planning revisions in a little more than two years, including a complete overhaul of the project.

It wasn’t enough for a significant number of the more than 100 people who weighed-in during a series of public hearings.

Many people also spoke in support of the development.

Some younger speakers said it will provide much needed new housing in the midst of a chronic shortage, and within walking distance to downtown.

Some older ones spoke of being able to downsize and stay in the Rockland area.

“I’ve had friends and acquaintances on both sides of the issue,” said Geoff Young speaking of how difficult a decision it had been for himself and others on council.

“I don’t think it feels like a victory for anyone,” said mayor Helps after the vote.

It is expected to be one of of the last major rezoning decisions the current council makes before municipal elections in the Fall. 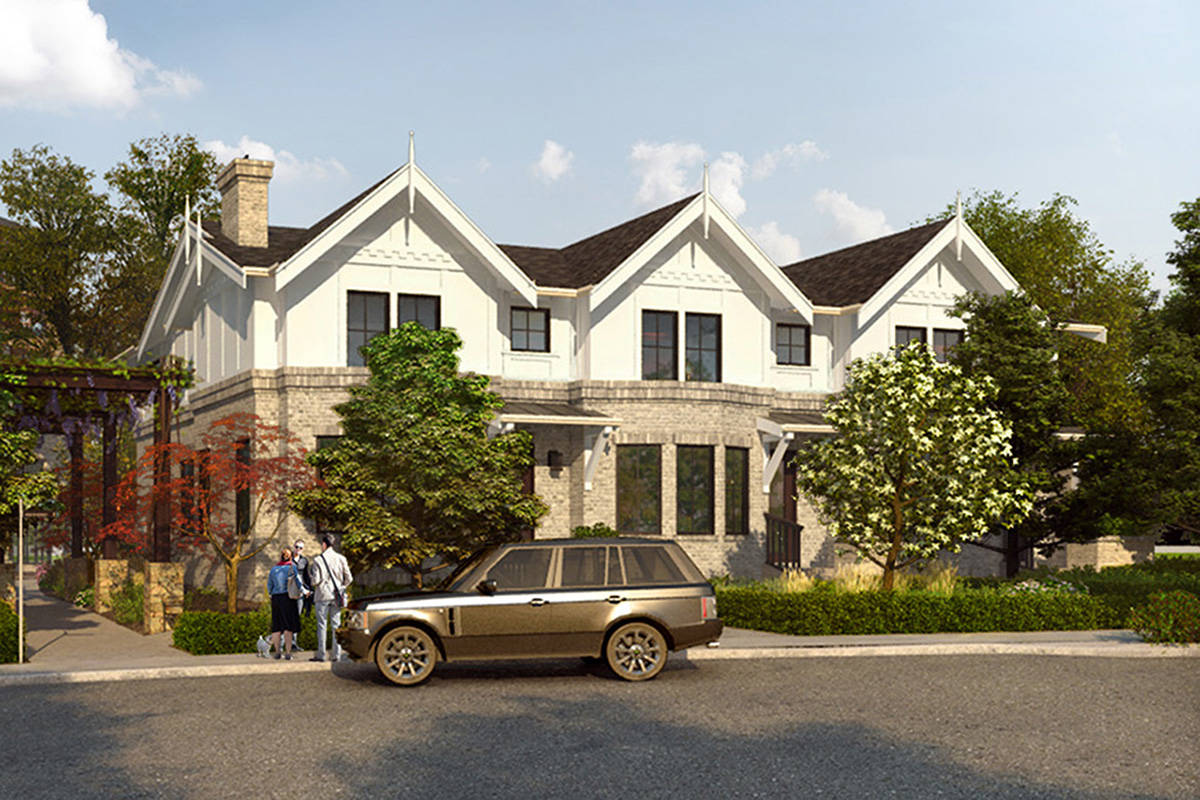 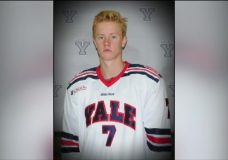 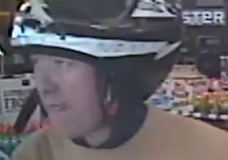