‘Why is this such a crime?’: Victoria church holding in-person worship services despite provincial ban

Posted: Dec. 20, 2020 6:37PM
CHEK
WatchA local victoria church has been running in-person services for at least three weekends now, since covid-related restrictions have been put in place. Today was no different, and as Ben Nesbit tells us, say the orders are unfairly targeting faith-based groups.

A Vancouver Island church has been routinely defying the province’s COVID-19 restrictions, CHEK News has learned.

Dan Anderson, senior pastor at Oaklands Bible Chapel in Victoria, said the church has been holding in-person services because people need it during these difficult times.

Others, however, don’t see it that way.

“In a time like this in a time when we all need to continue to pull our weight the most and for many I know ironically Christmas feels cancelled because of gatherings like this, I think it’s really not very neighbourly,” said AJ Hildebrand.

B.C. introduced a series of COVID-19 restrictions back on Nov. 19, which included a ban on in-person, faith-related gatherings, except for certain events such as weddings, baptisms and funerals.

Anderson doesn’t think it is fair that malls can be crammed with people and other businesses such as yoga studios can continue to operate, but churches cannot hold socially distanced religious services.

“Everybody else is OK to do what they do as long as they follow the normal guidelines that we have been following. Why has our thing been removed? Why has church been removed from acceptable things to do as long as you are responsibly doing it?” he said. “It just seems so arbitrary.”

Although B.C.’s rules ban in-person worship, churches, however, are still allowed to be used for child care and Alcoholics Anonymous and other self-help meetings.

Anderson said it doesn’t make sense that the church can have before and after school programs in the building for five days a week, but cannot hold a religious service with 50 physically distanced people in the same room.

“How come we can have a before and after school program in our building five days a week, with dozens and dozens of children coming in and out? How come we can have community programs to give food away and make hampers and things like that all in our building, but we can’t come and as responsible as everybody else is and gather together . . . and worship and pray and support each other and care?” he said.

Oaklands Bible Chapel typically holds around 240 people, according to Anderson, who said it can hold 130 people at six feet apart, but only 50 people are allowed inside the church at a single time.

“Half our seats are all blocked off,” he said. “One family per row.”

Worshipers are required to maintain physical distancing, contact tracing measures are in place, hand sanitizer is available, and masks must be worn inside the church at all times, explained Anderson.

“We are trying to follow the rules that other places are using,” he said, adding. “We did all of these things and that was a lot of time, a lot of effort, and a lot of money to try and make sure we were following these guidelines.”

Since then, a handful of churches in the Fraser Valley have continued to hold in-person worship services, which resulted in the BC RCMP issuing the churches fines totally totalling nearly $20,000.

Anderson said at the end of the day, holding services isn’t about disobeying or rebelling against the government, but about being there for those during these difficult times.

“We were created to be with other people, especially at a time and year like this. With all the stuff that is happening, these people are scared and they are hopeless and we can’t just cut them off from human contact, he said, adding. “We are not trying to cause a problem or anything, but we have to be here for each other.”

CHEK has reached out to VicPD for comment but did not receive a response prior to publication. 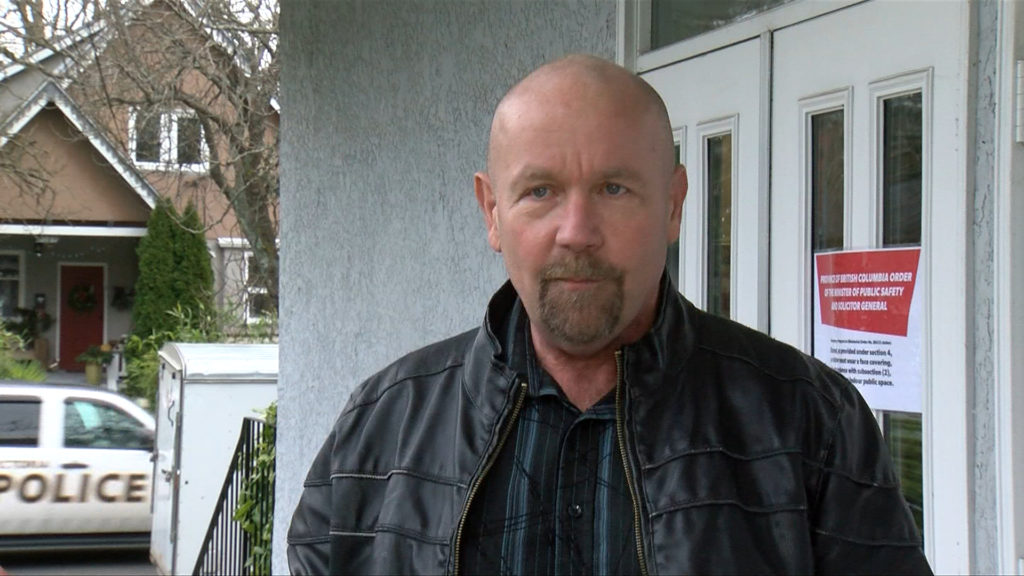 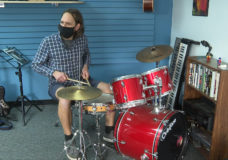 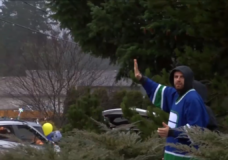