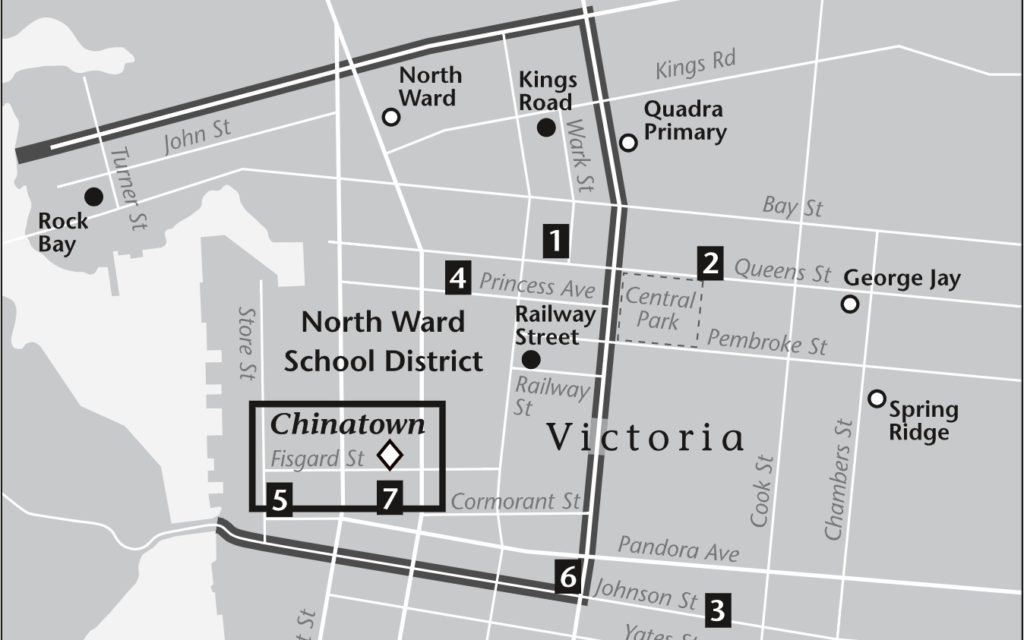 A commemorative walk is being planned to mark the 100-year anniversary of the Chinese student strike against a Victoria School District motion to segregate Chinese students up to Grade 7.

Alan Lowe, chair of the Victoria Chinatown Museum Society, spoke to the Greater Victoria School Board to request an apology for the 1922 motion put forward by George Jay, the board chair at the time, to segregate Chinese students.

“Previously the Chinese students were segregated up to Grade 4,” said Lowe in a special school board meeting on July 27.

“A motion was passed in July of 1922 that would segregate the Chinese students up to Grade 7. Back in those days, people only went to school to about grade eight so it was very important for the Chinese population to be integrated into the school system so that we can learn.”

The motion was passed, and members of the local Chinese community worked together to try and stop the motion.

“They were not successful, so instead, they worked together to assist the students in creating a Chinese student strike.”

The motion came into effect on the first day of school, Sept. 5, 1922, when the principals of George Jay and Central schools took the Chinese students from their classes to be taken to the Chinese-only school on Kings Road.

“What the principals did not know was the Chinese community had already planned a strike,” Lowe said. “A Chinese student at the time, once they got down to Kings Road, in an Oriental lingo told the other kids to disperse, go home because we’re gonna go on strike, the strike lasted one year.”

In a special board meeting, Lowe invited the SD 61 board to issue an apology for the historical wrong of segregating Chinese students. He also invited the board members to participate in the planned commemorative walk on the 100th anniversary of the strike.

“We feel that on the 100th anniversary, we should reenact that walk, but on other terms,” Lowe said. “Reenacting the walk with the school board, so that we could show that we’re working together in this day and age to commemorate the occasion.”

The commemorative walk on the anniversary will be from George Jay Elementary School to Kings Road, like the walk the students did ahead of the strike.

The SD 61 board put forward a motion to write a formal apology to the Chinese Consolidated Benevolent Association for the segregation of Chinese students by the school board and George Jay, which passed unanimously.

Jordan Watters, trustee, reflected on the 2014 apology the B.C. government issued to the Chinese community for historical wrongs by past provincial governments.

“I had the honor of supporting the consultations around the provincial apology for historical wrongs against the Chinese community in B.C.,” said Watters.

Editor’s note: The following image depicts a depiction of a Chinese man that some readers may find distressing. Reader discretion is advised. 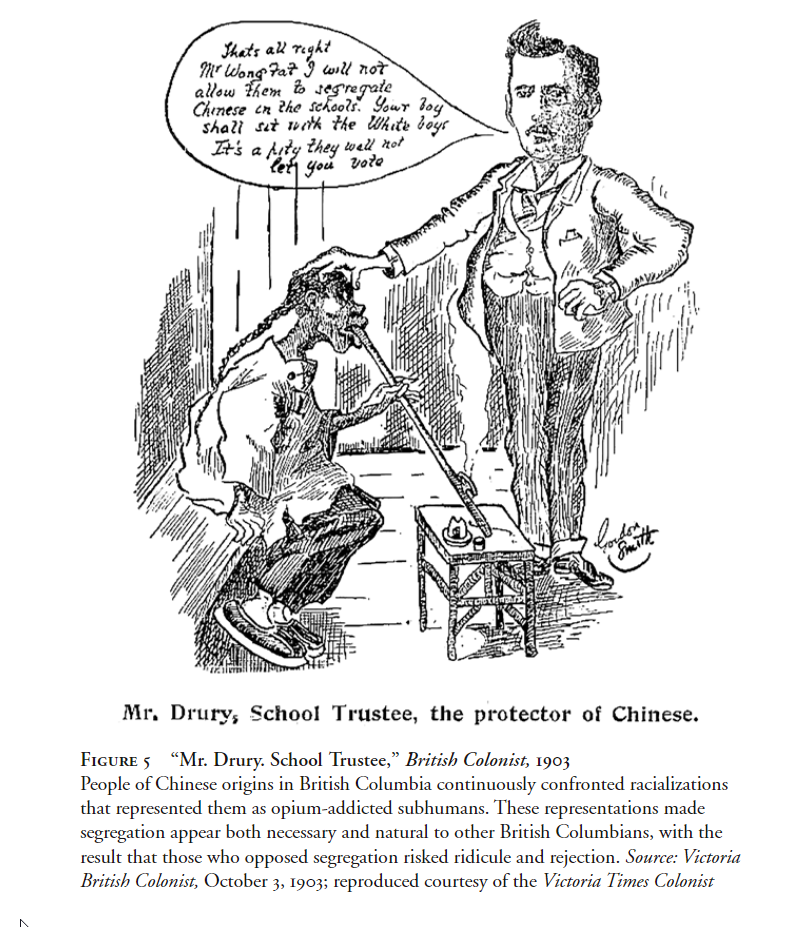 Crash on Highway 1 in Langford cleared 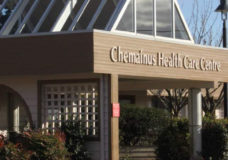