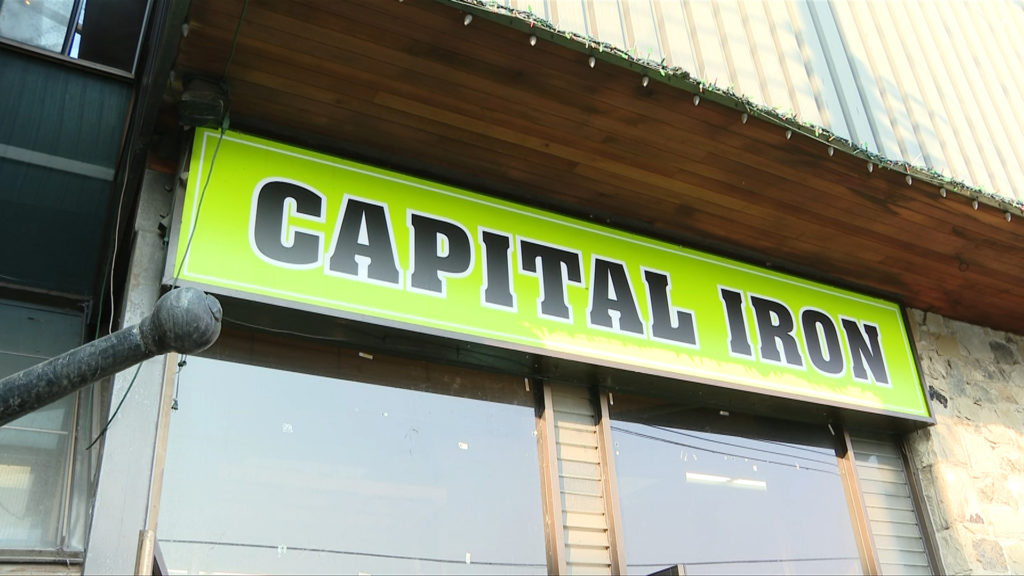 It’s gone, but not for long.

The iconic Capital Iron name, well-known in Victoria for close to a century, is set to return after Fred Aram, owner of WestCoast Appliance Gallery, purchased the business’ intellectual property, including online assets.

“When I heard the news that Capital Iron is closing down, I was surprised that such a strong name is disappearing,” Aram told CHEK News.

“I contacted Mike Black, the owner of Capital Iron at the time, to ask if he was interested in selling the intellectual property of the company and continuing the name in the community.”

In December, the long-time family-run business, which operated for close to a century, closed the doors to its retail stores with several factors to blame, including supply chain issues and inflation, according to Black.

Capital Iron opened in 1934 as a scrap metal business. It later became a general and outdoor store in Victoria, with its flagship location on Store Street downtown and a second shop, which also closed, on Langford Parkway in Langford.

In an interview with CHEK News, Black, who also served as the business’ president, summed up the closure as the most difficult decision of his life.

Only now, it’s an era coming back to life, albeit different, as Aram plans to expand his business and open a new store selling things like BBQs and hot tubs under the Capital Iron name.

“I always wanted to add the outdoor kitchens and appliances to WestCoast Appliance, but it takes a lot of space, and we don’t have enough space. Even though we are the largest appliance gallery in Victoria, we didn’t have enough room to add enough of them so that it would be a presentable collection for customers,” explained Aram.

He says Black’s company went into receivership amid business negotiations, meaning talks had to continue with a trustee company.

Yet for the businessman, the name says it all.

“I could have easily opened up a second branch under any name, but the weight and importance of a name in a community, Capital Iron’s got close to a century of legacy. Everybody knows that,” said Aram.

“Everybody who’s been to Victoria for more than a month or so probably knows what Capital Iron was. During their childhood, most people went into the store.”

However, Aram’s new store won’t be exactly like the old Capital Iron, as he plans to open in a new, undisclosed location in spring 2023 and sell select products focusing on outdoor living.

“It will not be a general store. It will be specialized in BBQs, grills, patio furniture, hot tubs, outdoor heaters and firepits and such,” he added.

“It’s not going to be the same Capital Iron because the business model is only a portion of what it was, but the name is the name. It’s what people remember. Capital Iron was definitely the number one destination for outdoor furniture and BBQs and grills in Victoria, and in that category, it’s going to stay the same.” 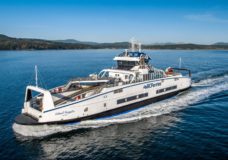 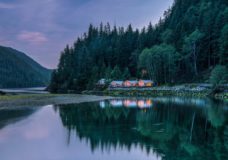