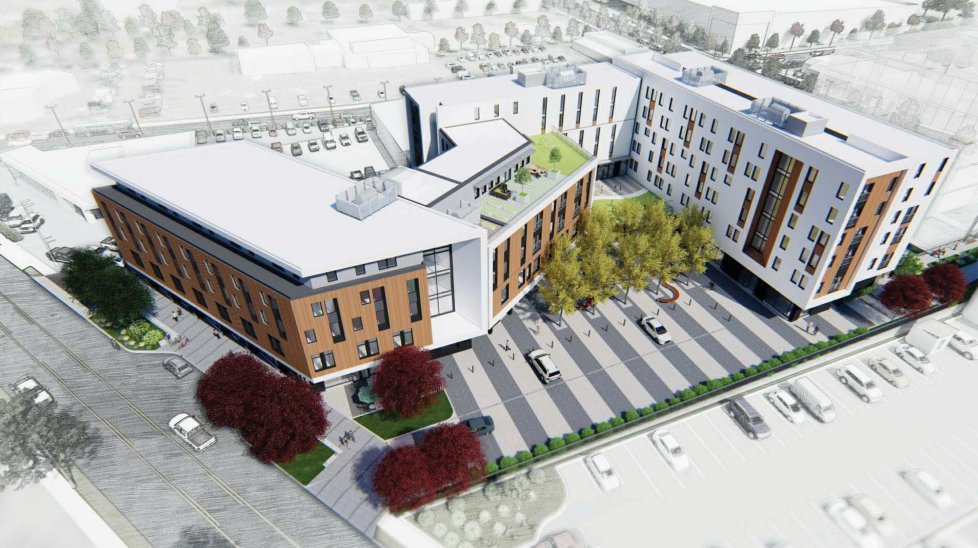 Cool Aid Society
An artist rendering of Crosstown, a proposed mixed-used affordable rental housing development at 3020 Douglas St. and 584 Burnside Road E., where the Tally-Ho used to be located.

More affordable apartments are coming to Victoria in the future as the city council approved a new mixed-use development complex on Thursday.

The approved plans were put forward from Victoria Cool Aid Society, in conjunction with TL Housing Solutions, which features a seven-storey development at 3020 Douglas St. and 584 Burnside Road E., where the Tally-Ho used to be located.

City councillors approved the rezoning application and development permit application, which means that 102 affordable apartments, along with 52 new homes for the existing supportive housing tenants and various community amenities will be coming to the site.

The development project, which is called Crosstown, will be designed for working families, seniors, and singles with annual incomes ranging from $8,000 to $78,000. Approximately 32,000 square feet of commercial space, a coffee shop, a second-floor daycare, underground parking, bike storage, and a public plaza are also included in the development.

“Cool Aid’s extensive community engagement process played a major role in the project’s overall design and we benefitted by many suggestions from neighbours who participated right from the beginning,” said CEO Kathy Stinson in a press release issued Friday.

“No one should be homeless in our community,” added Kathy Stinson.

Cool Aid is estimating the project will employ up to 200 workers during construction at a time when the economy and community housing stock needs rebuilding. 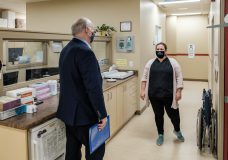 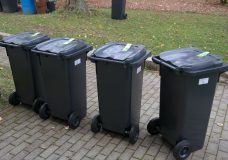