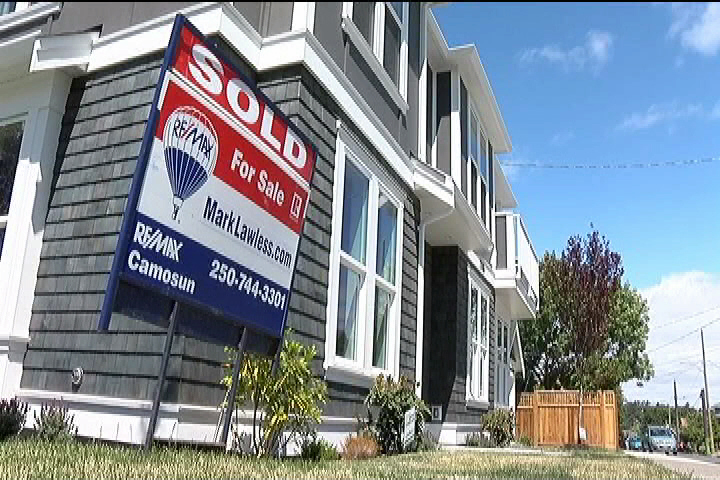 The Royal LePage fourth-quarter survey found the median price of a two-story home increased year-over-year in Victoria by 13.2 per cent to $966,790. File photo.

The median price of a two-story home in Victoria is closing in on a million dollars, according to a fourth-quarter housing price survey by Royal LePage.

Royal LePage says Victoria saw a significant increase in the aggregate price of a home in the fourth quarter of 2018, with an 8.4 per cent climb year-over-year to $695,793.

There is also a double-digit increase in the median cost of a condominium in the fourth quarter, rising 10.3 per cent to $512,024 compared to the same time a year earlier.

The median price of a bungalow climbed slightly by 0.7 per cent over the same period to $724,225.

“We saw strong price appreciation year-over-year in the third quarter of 2018 due to an overall lack of supply, coupled with increased housing demand generated from our healthy local economy,” Royal LePage Coast Capital Realty associate broker Bill Ethier said in a release, adding prices levelled out in the last half of 2018.

Ethier says the shortage of supply is further shaped by government regulations slowing the market in B.C., resulting in a decrease in new residential construction.

Analysts say retirees are competing with first-time buyers when choosing to buy a condominium, resulting in a lack of inventory.

“Retirees who are unable to find a condominium stay in their homes longer resulting in a shortage of two-story inventory,” Ethier said.

“With a shortage of listings within these two housing types, prices in both property segments rose in 2018.”

Nationally, the Royal Lepage survey showed the price of a home increased four per cent year-over-year in the fourth quarter to $631,223.

The figures are gathered from proprietary property data in 63 of Canada’s largest real estate markets. 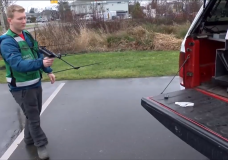 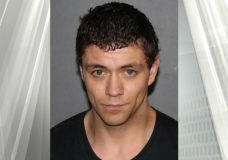