VicPD searching for man after bus driver threatened with knife 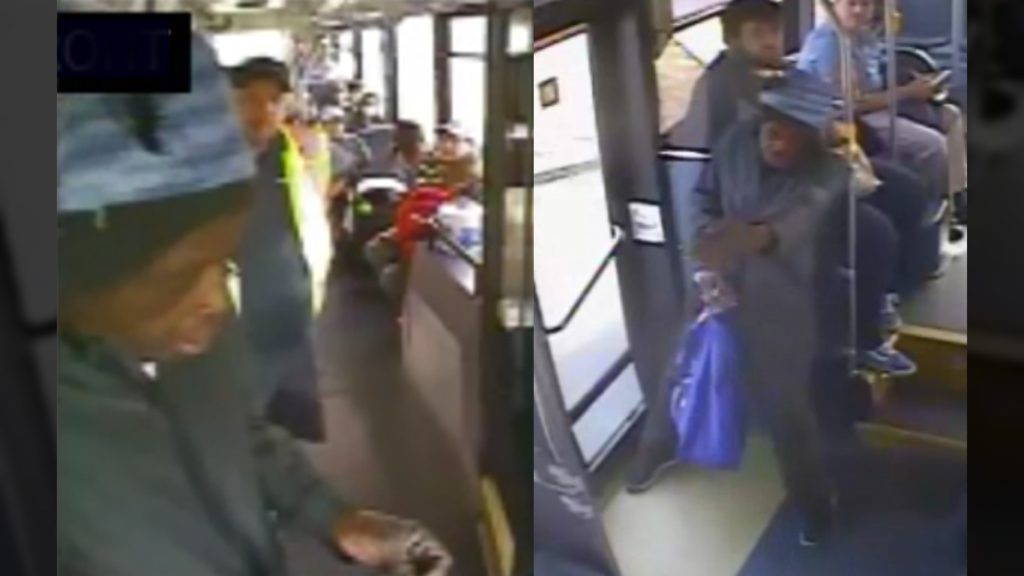 VicPD
Victoria police say the man in these photos allegedly threatened a bus driver with a knife last Thursday, Sept. 15, 2022.

Victoria police are seeking help from the public to identify a man who allegedly threatened a bus driver with a knife last Thursday, Sept. 15.

The incident unfolded moments before a BC Transit driver called police to the intersection of Fort Street and Lee Avenue at around 4:35 p.m., according to VicPD.

When officers arrived on scene, they learned that a man had boarded the bus and allegedly threatened the driver before sitting down.

Three stops later, the man got up, approached the front of the bus and pulled out a knife, brandishing it at the driver, police say.

The driver then called VicPD and told the man that police were on their way, prompting him to flee the bus and head toward Foul Bay Road.

According to police, no one was physically injured.

They describe the suspect as a Black man, approximately 50 years old, standing six feet tall with a slim build.

The man was last seen by witnesses carrying a dark blue bag and wearing black clothes. Although initial reports indicate he was wearing a cowboy hat at the time of the incident, a video shows him wearing a black and blue toque with a feather.

VicPD have provided photos of the man and ask anyone who recognizes him to call their report desk at 250-995-7654 extension 1. 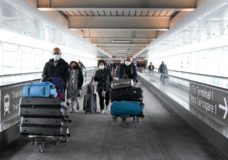 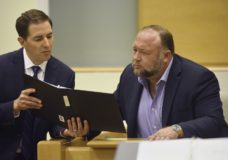