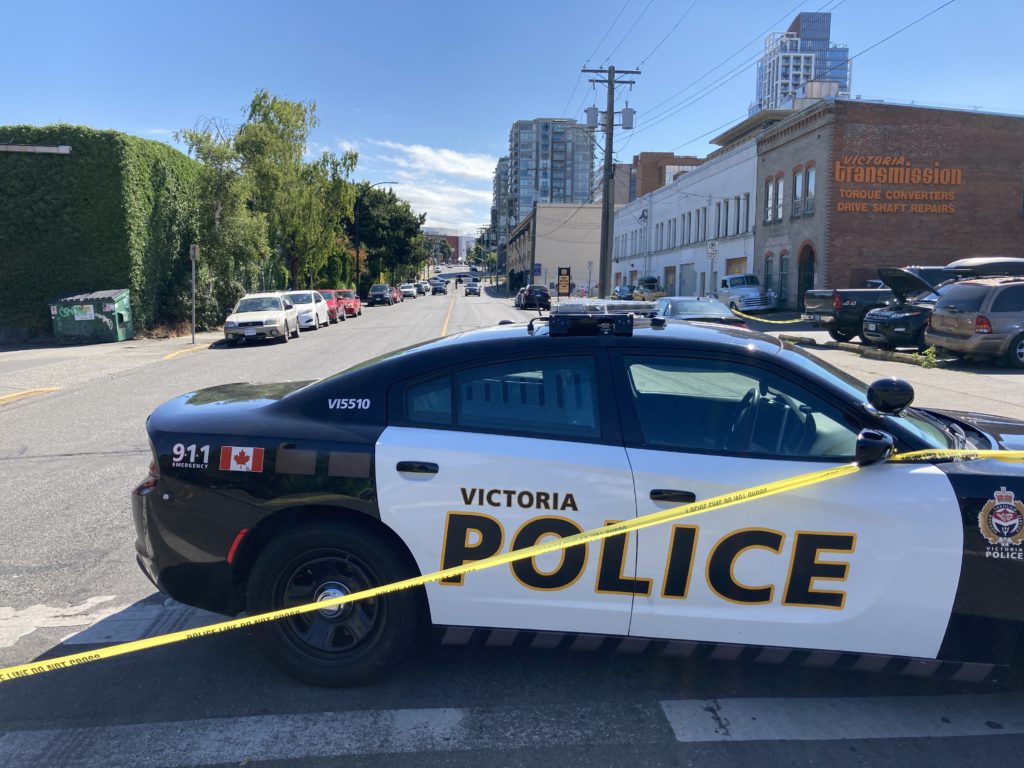 Victoria police say a man is in custody following a weapons complaint at the former Paul’s Motor Inn earlier Friday.

Victoria police officers were called to a multi-unit temporary residential facility in the 1900-block of Douglas Street just before 8:20 a.m. for a report that a man had used a gun.

When officers arrived, they found the suspect in a unit on the site and evidence that a weapon had been fired, police said.

Officers evacuated nearby suites and closed nearby roads to traffic.GVERT crisis negotiators began to work with the man to have him exit the suite, police said.

More than two hours later, the man left the suite at around 11:45 a.m.

After over two hours of efforts to have the man surrender to officers, he made an unheralded exit from the suite at approximately 11:45 a.m. Police said the man refused to follow officers’ commands “less lethal” plastic rounds were used.

“As is standard practice when less-lethal munitions are used, the man was assessed by BC Emergency Health Services Paramedics,” police wrote in a release.

“The man was transported to hospital with non-life-threatening injuries and for further assessment. Nearby roads were opened to traffic and residents returned to their suites.”

The incident remains under investigation.

UPDATE | Officers are responding to reports of a person w a potential firearm in a multi-unit temporary residential facility. No known injuries at this time. Please avoid the 1900-block of Douglas Street, & Chatham Street. #yyj #yyjtraffic #F2029453 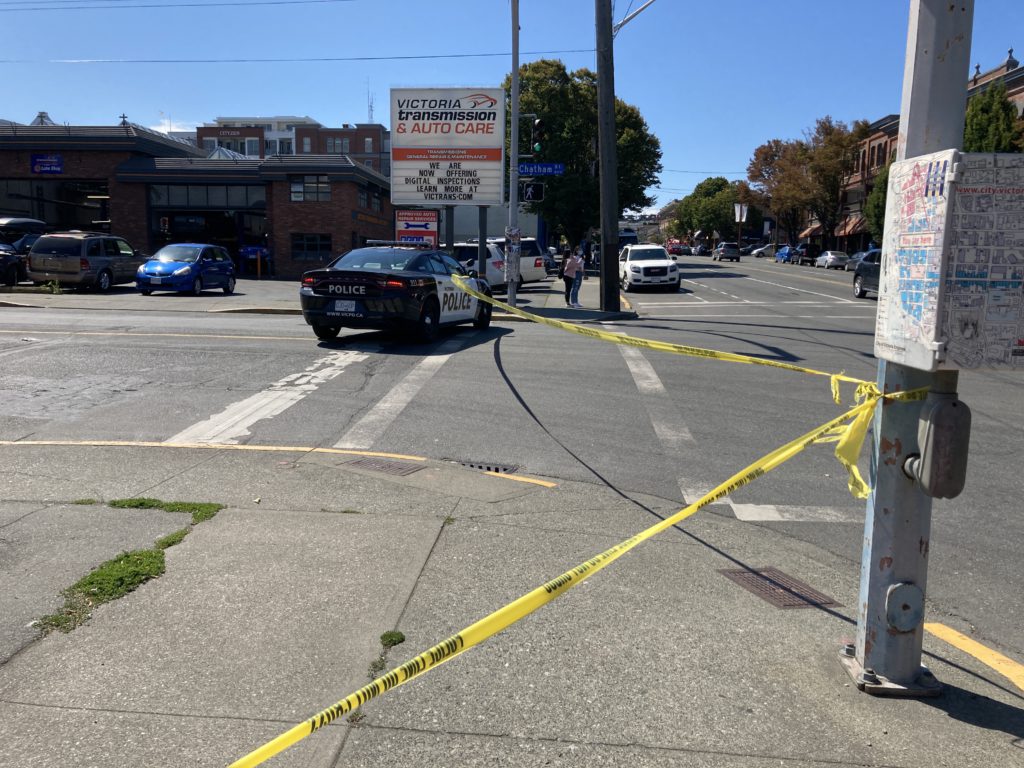 Scheer calls on Trudeau to resign over WE deal 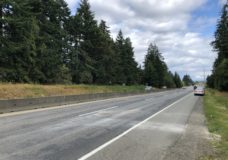 Motorcyclist seriously injured in crash on Island Highway in Nanaimo