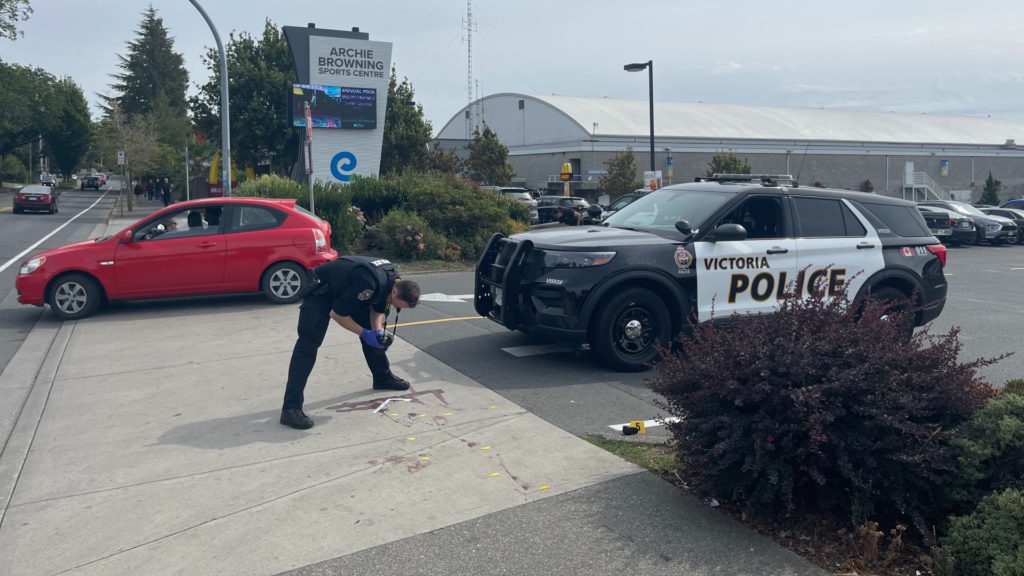 Victoria Police is investigating what it is calling a “suspicious circumstance” on Esquimalt Road.

Bowen Osoko, spokesperson for the police, says investigators are on scene but do not yet know what happened.

“We’re investigating what is best described as a suspicious circumstance,” he said in an emailed statement. “We’re investigating, but right now it is too early to say what actually occurred, if anyone is injured, or if there’s anything criminal here.”

A CHEK News team member on scene reports seeing a blood trail that starts at an apartment building that is behind police tape at 1194 Esquimalt Road, and continues to in front of Esquimalt Plaza.

A CHEK News viewer says the blood trail stretches from the Tudor House Liquor Store to just after the McDonald’s in Esquimalt Plaza on both sides of the road.

With files from CHEK’s Scott Fee 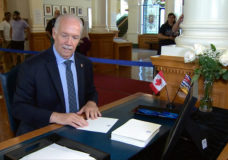 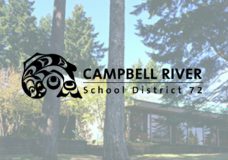