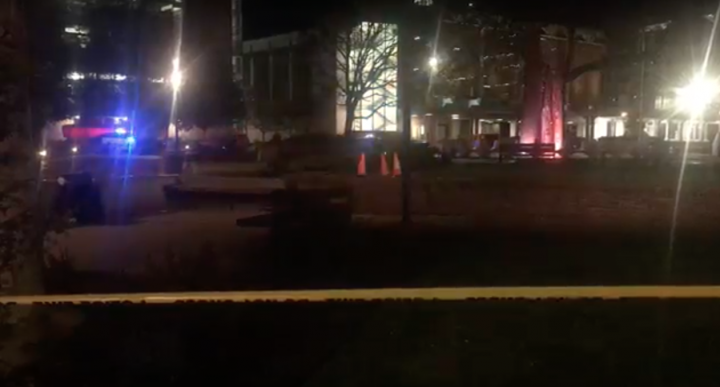 A large police presence at Centennial Square on April 19, 2018.

Victoria police say two people were taken to hospital with non-life threatening injuries after they were stabbed late Thursday night.

At around 10 p.m., police were called to Centennial Square for a report of a stabbing with multiple victims. When officers arrived, they found two people with non-life threatening stab wounds. Both of them were sent to hospital.

One of the victims told VicPD that he and the other male victim confronted a third man who was in a stall in the Centennial Square washroom. He said the two of them kicked in the door of the stall while it was occupied by the third man then got into a physical altercation with the man in the stall.

The victim also told police he and the other victim discovered their wounds when they left the bathroom.

The third man fled the scene. The second victim has not yet spoken to police.

Police continue to investigate and there have been no arrests. Investigators want to speak with the third man involved in the altercation as well as any witnesses who have not yet spoken to police. To contact VicPD, call 250-995-7654. Anyone who wishes to remain anonymous can call Crime Stoppers at 1-800-222-8477.

Two people were injured in an assault w a weapon at Centennial Square around 10pm last night. Both went to hospital, with non-life-threatening injuries. We're still investigating & will have updates soon. There have been no arrests. #F1815919 #yyj 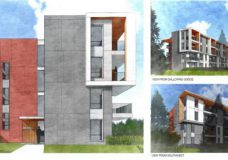 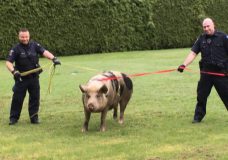