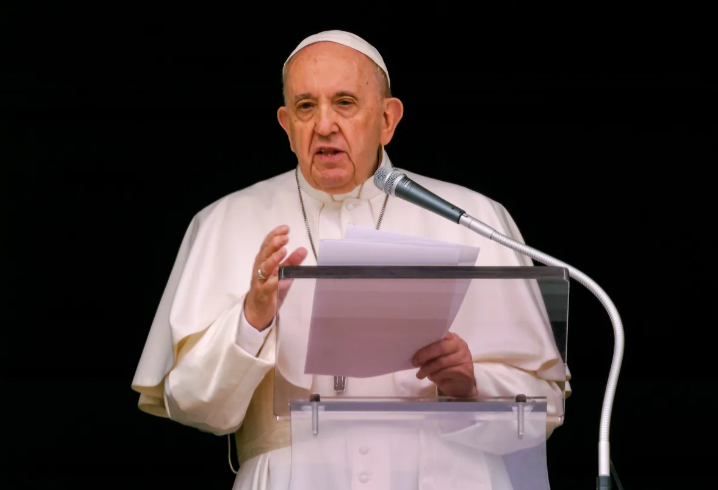 The Vatican says Pope Francis is willing to visit Canada, as Indigenous leaders call on him to apologize for the Catholic Church’s role in residential schools.

The Vatican said in a statement that the Canadian Conference of Catholic Bishops invited Francis to travel to Canada in the “context of the long-standing pastoral process of reconciliation with Indigenous peoples.”

The statement said the Pope indicated his “willingness” to do so at an undetermined date.

The development comes ahead of a trip to the Vatican that First Nations, Metis and Inuit leaders plan to take in December to meet with Francis in the hope of securing an apology.

The Canadian Conference of Catholic Bishops said in a statement that there’s been meaningful discussions with Indigenous people, especially those affected by residential schools.

“We pray that Pope Francis’ visit to Canada will be a significant milestone in the journey toward reconciliation and healing,” said the group’s president, Most Rev. Raymond Poisson.

The 2015 final report from the Truth and Reconciliation Commission of Canada, which chronicled the abuses suffered by Indigenous children at federally funded church-run residential schools, called for a papal apology to be delivered in Canada.

Those calls have grown louder over the past year, after the discovery of hundreds of unmarked graves at former residential school sites by First Nations in British Columbia and Saskatchewan.

Criticism has also intensified as concerns have been raised that the Catholic Church didn’t properly compensate residential school survivors as agreed to under a landmark settlement.

This report by The Canadian Press was first published Oct. 27, 2021. 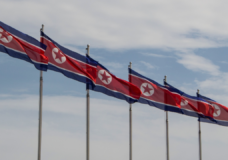 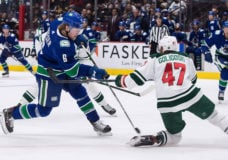