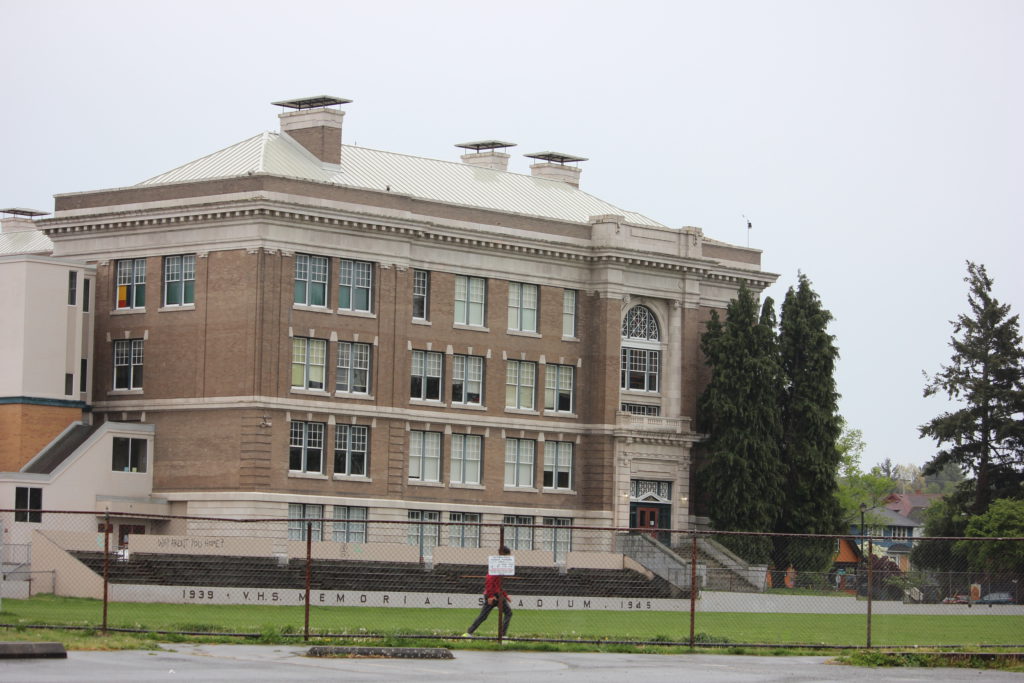 A Vancouver Island father has started an online petition calling on the provincial government to require students from Kindergarten to Grade 3 to wear masks.

The petition — which has garnered more than 1,500 signatures since it was launched — argues that not having that requirement is putting young children ineligible for vaccines at serious risk of becoming infected with COVID-19, particularly as cases climb.

Bartosh Michalik, a parent of two children who attend school in the Greater Victoria School District, told CHEK News he created the petition because he is worried about his children’s health and safety at school. He said his seven-year-old son is immuno-compromised and is one of only five students in a class of 22 that is wearing a mask while in the classroom.

“Even though he wears the mask, he’s been home with a cold since Tuesday,” said Michalik. “Tomorrow, he is getting tested for COVID just to make sure. I’m also keeping my older son at home this week all together because I want to make sure they’re going to be safe.”

B.C. only requires those from Grades 4 to 12 to wear masks while other provinces such as Ontario and Nova Scotia require students above Kindergarten to wear masks. Health Canada also recommends that children five and above wear masks in the “same situations or settings” as adults.

Health officials have been facing growing calls from parents and educators alike regarding a mask mandate for all students as cases skyrocket province-wide. But on Tuesday, Dr. Bonnie Henry, the provincial health officer, dismiss the idea because there are “many other” layers of protection already available in schools.

“We still have many layers of protection in place in our schools and masking is one of those layers,” Henry said during the media question period of a COVID-19 briefing that discussed rising infections in children since school began three weeks ago.

Michalik said he and many other parents are frustrated, tired, and irritated with the government’s apparent wait-and-see approach.

“Our government seems to put everything, all the eggs in one basket, and take this wait till the vaccination catches up approach,” he said. “Well, I don’t want to take my child to emergency and have them intubated because Dr. Henry, Adrian Dix, or Horgan feel that it is too much of a burden to wear a mask to reduce that risk.”

According to a recent report from the U.S. Centers for Disease Control and Prevention report, schools in Arizona’s two most populous counties were 3.5 times more likely to experience coronavirus outbreaks if there was no mask requirement at the beginning of the school year, versus schools that did require universal masking on the first day.

Michalik, who has degrees in kinesiology and health informatics, said while masks do not completely eliminate transmission of COVID-19, they are a low-cost safety measure. He also said he has trouble understanding why the government wouldn’t do more to protect vulnerable unvaccinated children.

“Why is it that everything that we do within this province is reactive as opposed to proactive?  Where are the basic risk mitigation and management skills of anybody in a leadership situation? It’s disheartening,” said Michalik.

Earlier this week the Vancouver School Board became the first school district in the province to mandate masks for students in all grades and Michalik said he would like to see the Greater Victoria School Board step up and do the same thing, especially if the health officials can’t be bothered to implement one province-wide.

“It just breaks my heart that the government seems to look the other way and really not [care],” he said.

Dr. Eric Cytrynbaum, an associate professor of mathematics at the University of British Columbia who is part of a group of researchers that released COVID-19 modelling data last month, said it isn’t entirely clear why the province wouldn’t implement a wider mask policy.

“I don’t know what the rationale is there. It could just be the province saying we know that when kids wear masks, they don’t really wear masks. So why bother trying to put that extra load on teachers to enforce this,” he said.

Cytrynbaum also suggested that health officials might be resisting a wider mask mandate in schools simply because they’re waiting for more data following the introduction of various measures over the past few weeks.

“Because there were so many changes with the vaccine cards and kids going back to school and new measures put in place over the last month, all of that has made it kind of slow to figure out what’s going on,” he said.

Another reason could be that officials want to be absolutely sure and that whatever measures they put in place, will be around for more than a few weeks.

“If they start putting in measures this week that they take out three weeks from now … then people start to question whether they should even follow,” he said. “So to put one in until you’re sure, I would say there should be a bit of a bias towards, burden of proof.”

“So, a wait and see is not a terrible thing, especially because the severity for kids is not that bad. In my mind, the biggest risk is that we have lots of kids getting sick, and lots of them getting hospitalized, putting extra pressure on hospitals and that’s just because a large number with a small percentage is still a large number,” he added.

Based on the province’s recent COVID data, Cytrynbaum said it’s not exactly clear whether there is exponential case growth within schools. He said cases were rising even in the summertime in children, then they levelled off and have gone back up again.

“A week from now, you’ll be able to tell much more easily if this is exponential growth or not. And if it is, I think it’s very hard for the ministry to say, you know, this isn’t spread in schools. At this point, though, I think it’s still hard to tell, ” he said.

Cytrynbaum said the big question is whether the Delta variant combined with the loosening of restrictions in some areas because of vaccinations has made schools riskier for those who are unvaccinated, something he believes will become a lot clearer in a few weeks time.

“I think a week or two weeks of watching to see what happens will make it really clear whether this is a serious problem, or whether it’s what the [provincial government] thinks it is, which is community-based transmission to kids, rather than within schools transmission.

But for Michalik, and many other parents and educators, waiting around isn’t the right approach.

“I just think it’s very irresponsible for our government to create risks in areas where they don’t have to,” he said.

To view the petition click here or visit https://www.change.org/p/government-of-british-columbia-mandate-face-masks-for-k-3-in-bc-schools 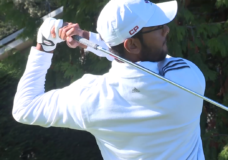 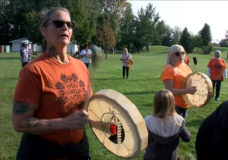