A Vancouver Island paddling club has brought home more than a dozen medals from a world championship event in Florida.

“As a coach, you always think of the possible outcomes but to come home with that many medals and certainly those gold medals, that was just over the top exciting for us,” said head coach of the Gorging Dragons, Tom Arnold.

Five teams comprised of over 70 athletes in mixed age groups from the club took part in the event — facing approximately 60 clubs from around the world. Four out of the five teams secured at least one medal in the 200m, 500m, and 2,000m distance races.

Gorging Dragons Paddler Kelly Spilsbury said that teams trained all year round, with her in the water five to six days a week.

“It’s a lot to stay focused, but when you have a crew that’s really supportive of one another and just wants each other to be the best, then it’s easy,” said Spilsbury.

At the event, the Gorging Dragons also placed 10th in the world for having the most club points. Points are awarded based on the number of medals a club wins. As a smaller club, VI Paddling only brought a handful of teams against larger clubs.

“Big clubs from Germany, from the Czech Republic, certainly from Canada and in the U.S.,” said Arnold. “to come from a small population base and to develop the skills and ability, really speaks to the grit and determination of our athletes here on the Island.” 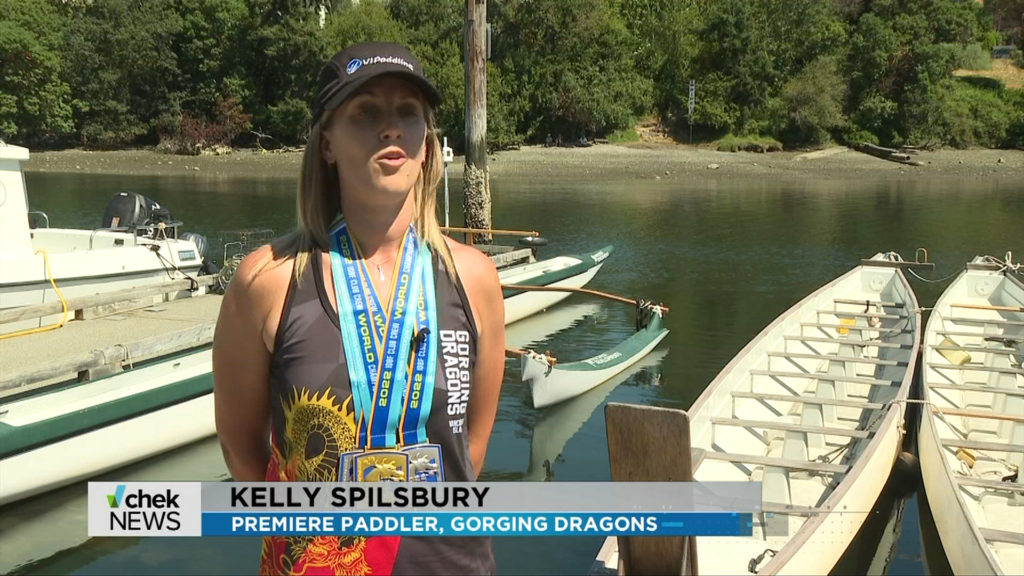 Club Stern Joe Guidoriagao credits the club’s success to the athletes’ determination to develop as individuals and as a team.

“It’s really hard to get 10-20 to do the same at exactly the same time for more than a minute. It’s wonderful to see,” said Guidoriagao.

VI Paddling is taking part at the Victoria International Dragon Boat Festival at the Inner Harbour on Aug. 13, and at the 55+ BC Games in September.

They are planning on ramping up training in October to potentially qualify for next year’s world championship event in Italy.

The club is also looking to bring on more athletes to its roster. More information on the team can be found on their website here. 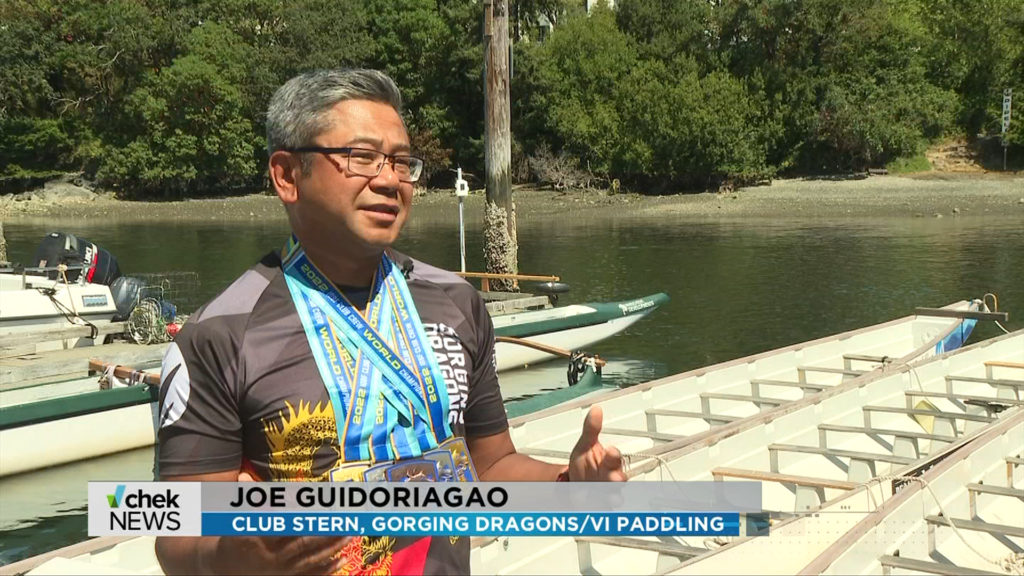 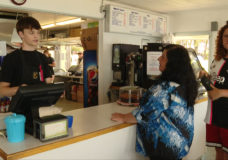 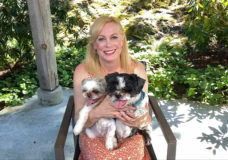