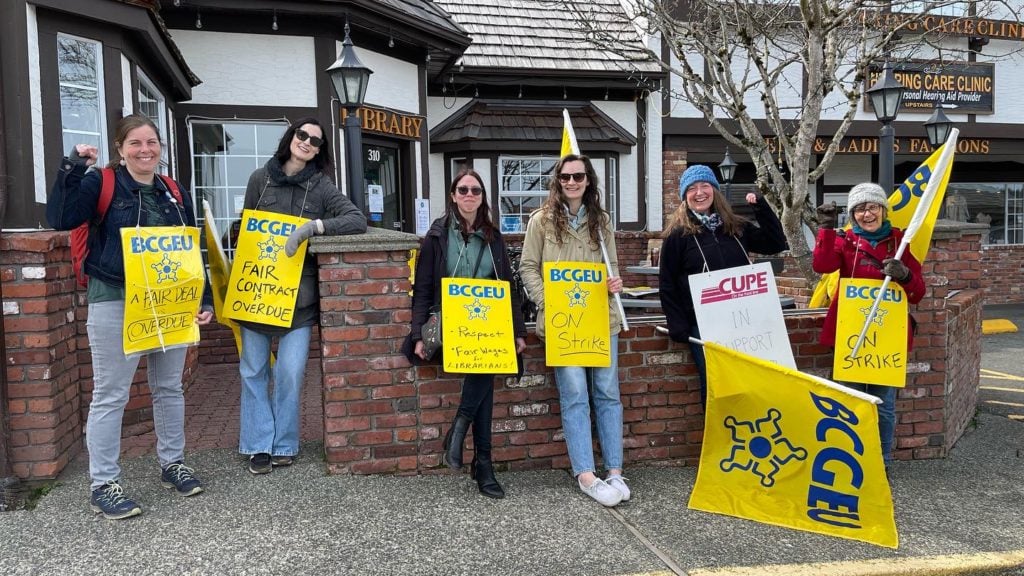 The union representing Vancouver Island librarians who have escalated job action in their fight for fair wages says it has reached a tentative agreement with employers.

In an update on its website, the B.C. General Employees’ Union says Vancouver Island Regional Library staff will pause picket lines as they hold a ratification vote to proceed.

“We’re pleased that VIRL’s management has chosen to re-engage negotiations, and to have received a fair wage proposal that is worthy of bringing back to the membership,” said Laura Kaminker, VIRL librarian and bargaining committee chair. “Until the vote is counted, librarians will be back at work and not on the picket line.”

Employees have been holding rotating strikes since March 8 before they escalated to all union members being on strike as of March 30.

VIRL librarians say they’ve been without a new contract since December 2020 and despite mediation, reached an impasse in negotiations mid-February. Ninety-five per cent of members then voted in favour of job action.

“Librarians are seeking a deal that aligns their compensation with other regional library systems in the province and reflects the rising cost of living across Vancouver Island,” the union says on its website.

In-person and online services at all VIRL branches were impacted by the ongoing job action. 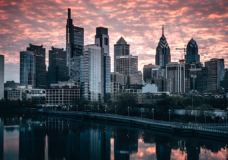 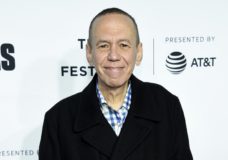