Vancouver Island gets $142K in grants to fight invasive plants 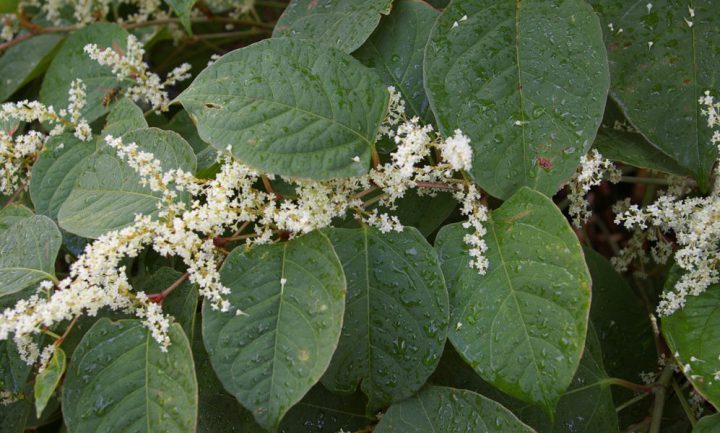 Japanese Knotweed, which is among targeted invasive plant species in B.C. The provincial government is spending $7.7 million dollars, including $142,000 on Vancouver Island, to manage the spread of invasive plants in the province. Photo courtesy Invasive Species Council of B.C.

May is Invasive Species Action Month in B.C. and the province is spending over $7.7 million dollars to fight invasive plants, including $142,000 in multi-year grants on Vancouver Island.

To help manage the spread of invasive plants, $58,000 will be provided in grants to the Capital Regional District and Coastal Invasive Species Committee (CISC).

The Comox Valley Regional District will be provided $37,500 over three years through the grant program.

$24,000 will go to manage invasive species on north Vancouver Island over three years in a grant awarded to the Mount Waddington district.

The North Cowichan district gets $22,500 over three years.

Invasive plants have been introduced to B.C. from outside the province and can displace local vegetation, cause economic and environmental damage and pose health risks to people and animals.

Targeted invasive plants include flowering rush, Spartina species, knotweeds and marsh plumes, along with many others.

The province says it is providing multi-year funding for up to three years rather than providing grants on a year-to-year basis. 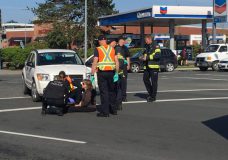 Two pedestrians hit by a vehicle near Hillside Mall in Victoria 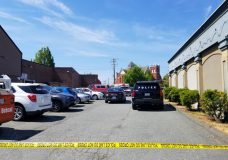