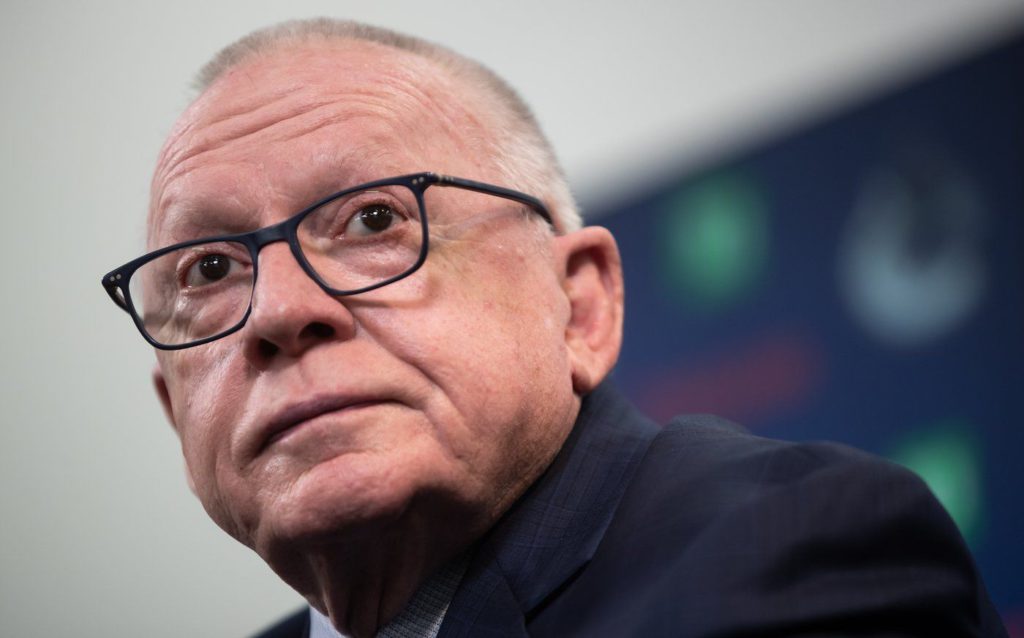 The Vancouver Canucks’ president of hockey operations says the team needs “major surgery” but stopped short of calling for a rebuild.

Jim Rutherford says the team may need to move some of its core players or use buyouts in order to make the necessary changes ahead, including creating cap space and getting younger.

He made the comments Monday in a wide-ranging press conference initially called to discuss how the team handled forward Tanner Pearson’s season-ending hand injury.

The 30-year-old broke his hand in Vancouver’s loss to the Montreal Canadiens on Nov. 9 and was initially expected to be out up to six weeks, but has since undergone several surgeries. The Canucks announced last week that Pearson will not play again this season.

Rutherford says he’s done a “thorough review” of how the injury was handled and did not find anyone who said Pearson was unhappy with the treatment he received.

The Canucks currently hold a 18-22-3 record and sit sixth in the Pacific Division, 12 points out of a playoff spot.

This report by The Canadian Press was first published Jan. 16, 2023. 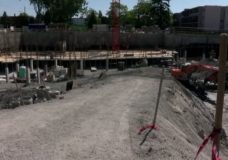