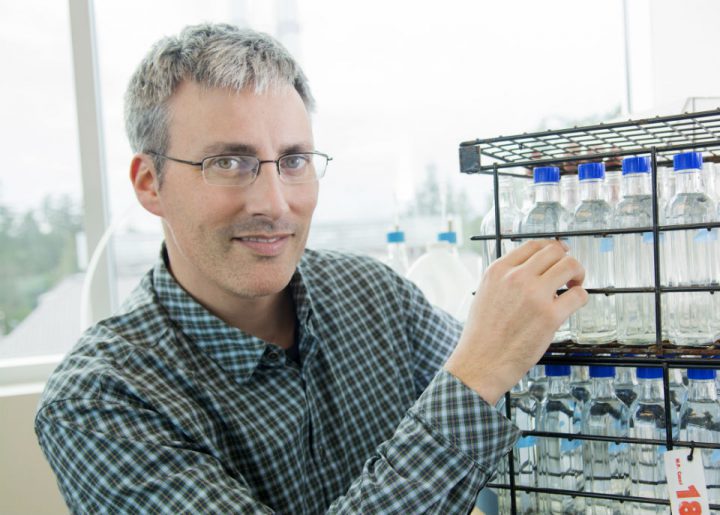 A University of Victoria scientist says for the first time since 2011’s Fukushima disaster in Japan, peak contamination levels in Pacific Canadian waters are now known.

Three reactors at the Fukushima Daiichi Nuclear Power Plant had a meltdown after a tsunami, triggered by a magnitude-nine earthquake, hit the plant on March 11, 2011. The reactor disaster was the most significant nuclear incident since the 1986 Chernobyl disaster. Three of the reactors plunged into water and released radioactive fallout. More than 150,000 people living near the plant had to leave due to radiation. Some of the evacuated neighbourhoods are still deemed too dangerous and former residents cannot return.

The disaster created concern over the potential impact on marine life and human health, but UVic chemical oceanographer Jay Cullen said contamination never reached a level where it was a significant threat to marine or human life in this area of the North Pacific. According to Cullen, radioactive isotopes from Fukushima were first detected in June 2012 and the highest levels reached offshore B.C. in 2015 and 2016.

“At their highest levels, contamination from Fukushima reached about one-tenth of what was seen in the North Pacific in the late 1950s and 1960s, before the ban of above-ground nuclear weapons tests,” Cullen said in a statement. “We are now seeing levels of Fukushima-related contamination similar to levels in the 1970’s and expect these to further decline in 2017-2018.”

Cullen leads Fukushima InFORM (Integrated Fukushima Ocean Radionuclide Monitoring), a network that monitors marine radioactivity at distances up to 1,500 kilometres off the coast of B.C. the project is funded by the Marine Environmental Observation Prediction and Response Network.

Data from samples collected in January and February of this year indicate that the coastal average concentration of cesium-137 is now at 2.7 Bq per square metre. While that is nearly 300 per cent of the pre-Fukushima levels, Fukushima InFORM’s observations are “extremely low” when compared to the 10,000 Bq per square metre drinking water limit set by Health Canada’s Radiation Protection Bureau. 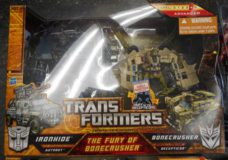 'Have no worries that a battle is looming:' Nanaimo RCMP search for owner of Transformers toys 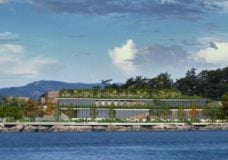