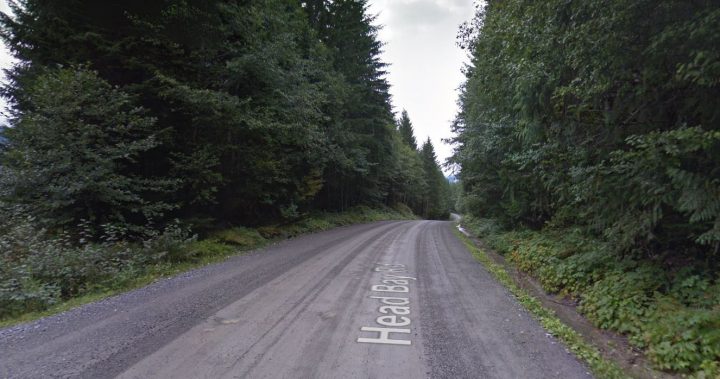 The province is hoping to make the drive on Head Bay Road between Tahsis and Gold River a little smoother and safer with plans to upgrade two sections of the road.

The transportation ministry will resurface 13 kilometres of the 60 km route using a process called sealcoating, which it says is a cost-effective way to resurface and extend the life of roads by sealing out moisture.

Five kilometres of road will be double sealcoated for the first time, while an eight-kilometre section with existing sealcoat will be pulverized down and recoated.

O.K. Industries of Courtenay has been awarded a $2.13 million contract to do the job, which is expected to take place from mid-April to late June.

“Without doubt, Head Bay Road is vital for Tahsis, but it is also important for the whole of the North Island. It is an access road for First Nations, for tourists and lodges, as well as for industry,” transportation minister Claire Trevana said.

Drivers are advised to watch for workers and obey the reduced construction zone speed limit. 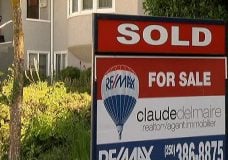 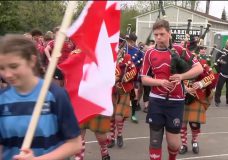