Tery Dhongade is proud to continue on a family tradition by bringing gifts to hospital patients who are alone during the holidays.

They handed out around cards and 45 gift bags filled with items ranging from warm socks to beauty supplies.

The gifts were donated by Nova Beauty Supplies in Victoria.

The tradition started after Tery’s grandmother, who was a nurse at Saanich Peninsula Hospital , would bake cookies with Tery and her brother. They would bring them to patients who were alone during the holidays.

Tery restarted the tradition for her family four years ago and said what inspired her was seeing her grandparents in hospital while transitioning out of the facility.

“When I would go in there and see the other folks I would think about how it looked like nobody had been there,” she said. “These where people at one time who had busy families and big turkey dinners and events going on…I thought this was an area we could make a difference in and add a little smile.”

Tery says the young faces of her daughter and daughters friend are what really makes an impact.

“The smiles are just amazing, just last year one lady said ‘you know what this is going to be the only present I get this year you have no idea how much this means to me’ and just last night one lady said that ‘it’s not the gifts that means anything, its the visit, thank you so much’ it was so heartwarmin,.” she said.

The family plans to return again next year. 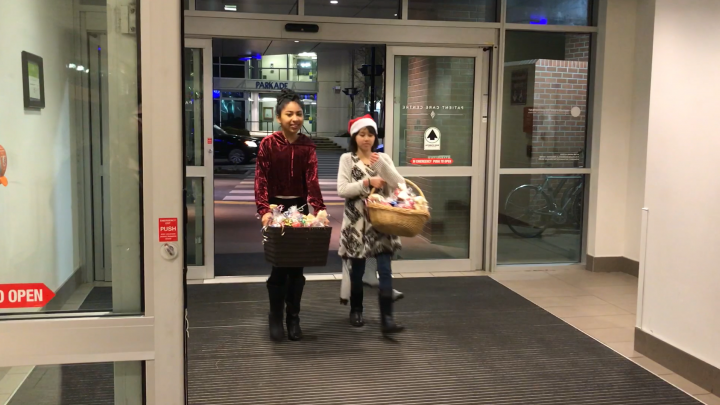 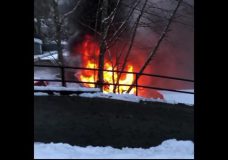 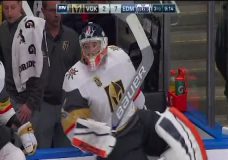