The search for two people who went missing while they were near Woods Creek on an ATV Sunday has been suspended for the night.

Campbell River Search and Rescue (SAR) have confirmed they had been searching the area since around 1 p.m. According to Campbell River SAR, the two people who are missing were on an ATV that may have been either trying to cross the creek or slipped into the creek. Three people were thrown into the water and one person was rescued.

Officials also said the creek is overflowing due to last night’s storm and the water is still going fast.

Massive search today for two people missing an a creek south of #campbellriver after their atv went in the water. Details coming up on @CHEK_News pic.twitter.com/3NeQggkitT

Multiple search agencies were involved in the search and a helicopter is being used. The Canadian Coast Guard was also searching the water near Shelter Point and Stories Beach. The search is set to resume in the morning. 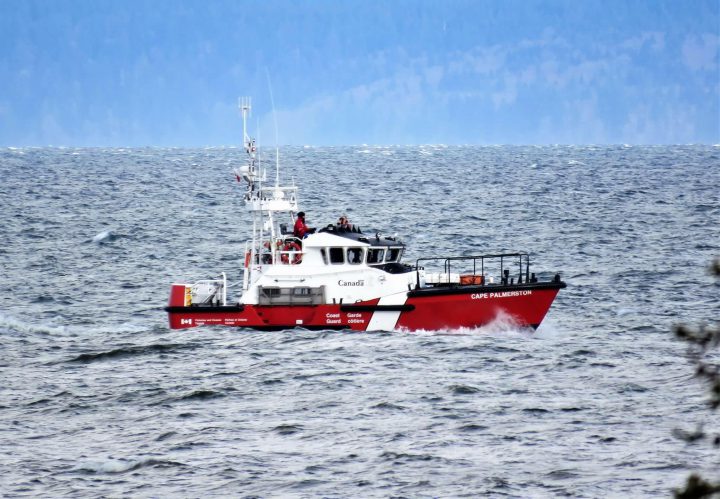 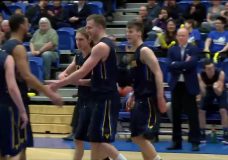 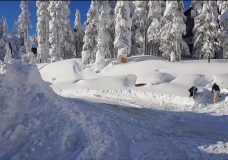 Mount Washington closed because of too much snow