UPDATED WITH VIDEO: No charges laid in fatal crash that killed teen cyclist in Port Alberni

RCMP said charges will not be laid in a collision that killed a 17-year-old cyclist in Port Alberni Wednesday afternoon.

The teenage girl died on Dec. 20 in an incident involving a tractor-trailer and a bicycle at Redford Street and 10th Avenue. When officers arrived, they found the cyclist had succumbed to her injuries sustained during the collision.

Police said the driver of the tractor-trailer remained at the collision scene and co-operated with police.

Port Alberni Insp. Brian Hunter said at this time, police are not considering charges against the driver of the tractor-trailer.

“The investigation has shown that the collision which claimed the life of this 17-year-old girl, was a tragic accident. Our thoughts and prayers go out to her family and friends at this very difficult time,” Hunter said in a statement.

The investigation has been turned over to the BC Coroners Service. The identity of the girl has not been released but her father told CHEK News that she was a straight-A student, a musician and a SPCA volunteer. Her father also said she hoped to become a marine biologist. 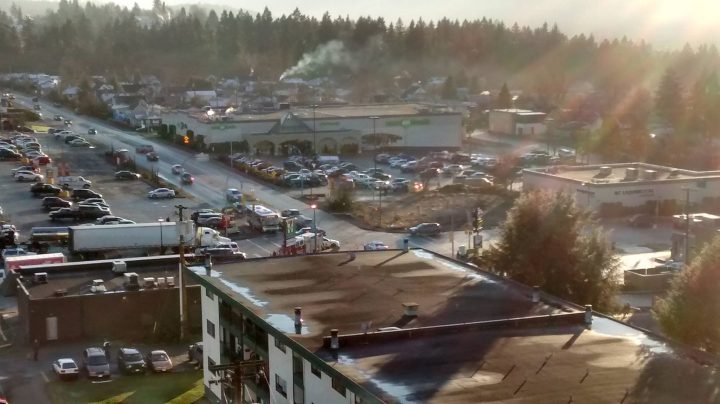 The intersection of 10th Avenue and Redford Street was closed starting at around 3 p.m. on Dec. 20 following a fatal collision. 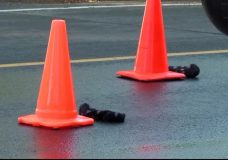 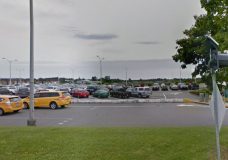