UPDATED WITH VIDEO: Harold Backer missing since 2015 has turned himself in to police

According to Victoria Police, Harold Backer, the subject of a 2015 missing person release, has been found safe.

The search for the 52-year-old Backer began on November 3, 2015 when he failed to return home from a bike ride.

He was last seen in surveillance video, shot at the Port Angeles ferry terminal.

Shortly after his disappearance, financial crime investigators launched a probe into Backer and his company, My Financial Backer Corporation.

There are allegations the former olympic rower and a mutual funds dealer, may have lost his clients significant amounts of money and that he penned a letter to those clients prior to his disappearance.

He was arrested and held in custody overnight.

He has since taken part in a  telebail hearing and is facing two counts of fraud over $5000.

Backer remains behind bars until his next court appearance, on Tuesday, April 18th. 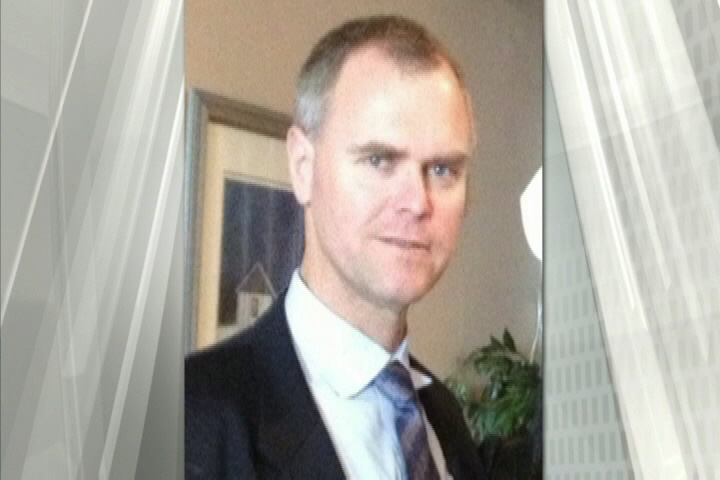 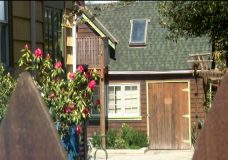 Victoria gives the go ahead to garden suites 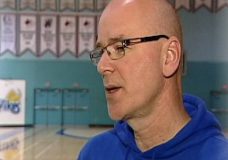