A Victoria-based tour operator who  was concerned for the well being of a seal after he found it entangled in a rope now says the rope is gone.

Brad Armstrong, who owns Kelp Reef Adventures, says he first found the seal with debris around its neck back in September and reported it to the Marine Mammal Rescue Centre.

Since then, the seal has gotten bigger, and Armstrong was worried that it could be injured or die.

Friday, he returned to find the seal sitting on a rock and he noticed that the rope is finally gone.

“She has a dirty, discoloured impression but today there is no obstruction. Yesterday she still had something around her neck and today nothing, I’m so happy!” he wrote in a message posted to Facebook.

Armstrong suspects that the rope had deteriorated eand became so stretched that it finally broke but, just like how it go there in the first place, how it came off remains unknown.

The case is still a reminder that entanglement in debris is growing threat to marine wildlife.

For now, one seal at least finally finds itself free from a problem that had been hanging around her neck for several months. 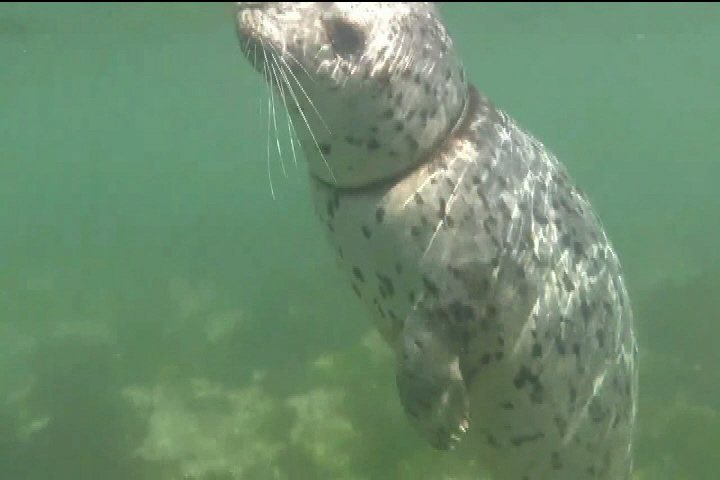 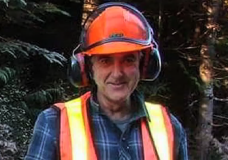 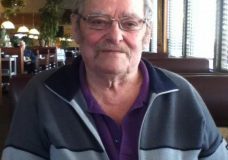