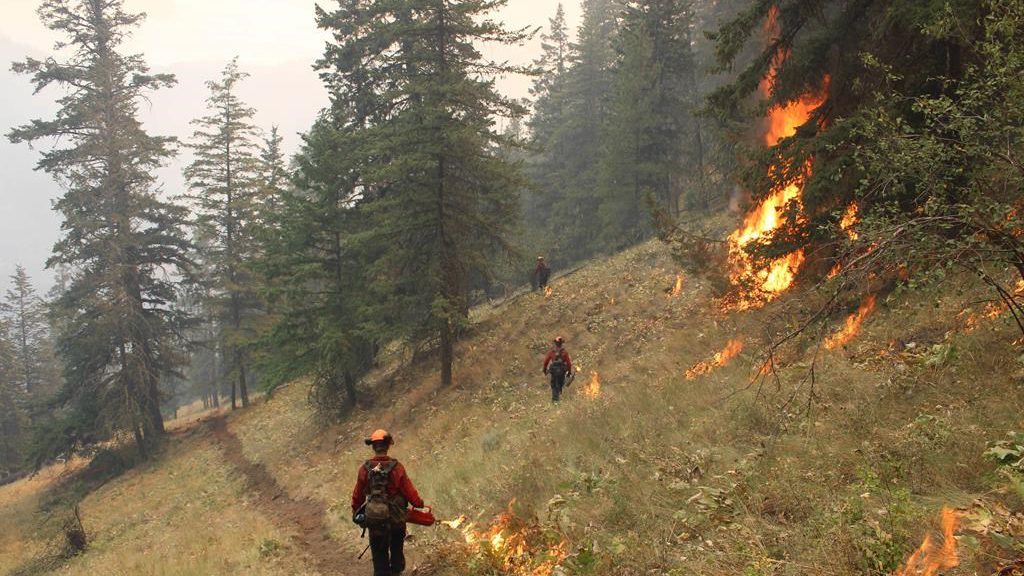 THE CANADIAN PRESS/HO-BC Wildfire Service
Unpredictable wildfire behaviour in British Columbia's southern Okanagan has forced the evacuation of the entire community of Olalla and an evacuation alert for Keremeos, just a few kilometres to the south. A Unit Crew conducts planned ignitions above Yellow Lake near Olalla this recent handout photo.

Hot weather and dry conditions are the usual suspects in any wildfire season, but a complex interplay of topography and unpredictable winds can create particularly challenging adversaries for firefighters, experts say.

In British Columbia, shifting wind patterns have been a key concern for crews battling a fire in the south Okanagan that has forced the evacuation of hundreds of homes.

But mountains can complicate matters, she said.

The Rockies, for instance, influence a range of factors, including humidity and localized wind directions.

“Because of the Rockies, wind can be channelled through valleys. It changes — the wind over ridges in the mountains and also sometimes you have very severe downslope winds,” she said.

“And another thing that people don’t know is that winds going up a hill tend to accelerate. As they go uphill, they get stronger and stronger before they reach the top.”

Jenkins said the Rockies create a unique phenomenon called Chinook winds, which are extremely drying, can be experienced all year around and can add to firefighting woes.

“The weather conditions at the local level in a mountainous region are difficult to forecast. Because there are so many things that can happen due to topography.”

Such unpredictability has been felt acutely around Keremeos, in British Columbia’s south Okanagan. The area’s Indigenous name is “valley of the three winds,” said Tim Roberts, the elected regional director.

On Monday, BC Wildfire Service information officer Bryan Zandberg said winds around the Keremeos Creek fire were light, at about 15 kilometres per hour, which allowed firefighters to make good progress building containment lines.

But the winds still had the potential to push flames south toward the villages of Keremeos and Olalla, as happened last week, he said.

“We’re making really good gains,” he said, but added “if the wind picks up, you know, the wind could take it where it wants to.”

More than 500 homes in the area have been ordered evacuated since the wildfire was reported on July 29.

It’s not just the western side of the country where unpredictable winds can be a factor. In Newfoundland, where a state of emergency was called over the weekend in response to a major fire, changing wind patterns have been making the situation difficult to handle.

The blaze that began in an area called Paradise Lake was within 25 kilometres of the town of Grand Falls-Windsor, and crews were working Monday afternoon to build a fire break to keep the flames from creeping closer to the town, said Jeff Motty, the province’s forest fire duty officer.

In the Northwest Territories, meanwhile, authorities are guarding against a flare-up of a fire on the west side of Marian Lake that had previously been dormant underground.

The Department of Environment and Natural Resources said heavy winds from the south were expected to cause extreme fire behaviour and significant growth of the so-called “zombie fire,” which has grown to about 65 square kilometres.

Prof. Mike Flannigan from Thompson Rivers University said the ingredients for a wildfire include fuel such as grasses and other vegetation, hot and dry weather and winds.

Sometimes it doesn’t even have to be hot, but it has to be dry and windy to fan a fire, said the British Columbia Research Chair in predictive services, emergency management and fire science.

“Once you have a fire started, wind is also really important in how that spreads,” he said in an interview. “It spreads in the direction that the wind is going. So a west wind means the fire is moving from west to east, and it’s most intense in the direction of the wind. It’s like being pushed along by that wind.”

Usually when temperatures drop at night, humidity goes down and winds calm too, he said.

But lately, he said researchers have found nights are staying warm, winds aren’t “possibly” calming as much as they used to, making it challenging for firefighters.

Jenkins said fires also tend to make their own winds because they can create a large convective storm.

A fire can produce a vortex of swirling air along a fire line, she said. Pressure is sucked out of these whirls, which can move erratically, and aren’t easy to observe or predict, she said.

“Sometimes they’re fairly benign, but sometimes they’re not,” Jenkins said. “It spreads fire in a very erratic way and it can take out houses that you didn’t expect, or overwhelm firefighters.”

Flannigan said that fires create hot air that rises, and a void that is filled with a stream of cold air.

Even at the scale of a small bonfire, Jenkins said fires create their own winds.

“So, larger fires do very, very interesting things with a degree of magnitude and are fairly more dangerous. That’s a natural aspect of combustion, fuel burning, a wildfire burning.”

This report by The Canadian Press was first published Aug. 8, 2022. 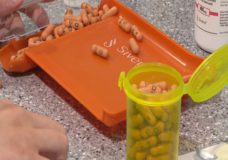 B.C. pharmacists call on government to allow them to prescribe medications 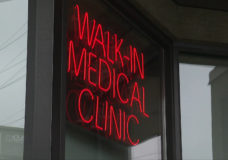