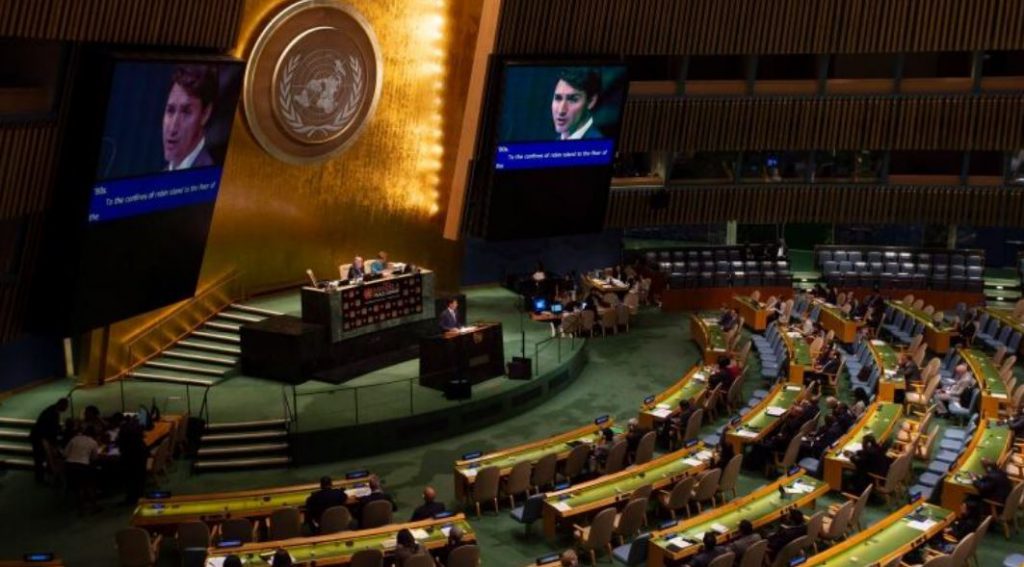 The U.N. Security Council will hold an emergency meeting on Afghanistan Monday morning (10 am EDT) at the request of Estonia and Norway.

It comes as Afghan officials say embattled President Ashraf Ghani has fled the country as the Taliban moved further into Kabul.

The U.N. chief on Friday had urged the Taliban to immediately halt their offensive in Afghanistan and negotiate “in good faith” to avert a prolonged civil war. He also said he is “deeply disturbed by early indications that the Taliban are imposing severe restrictions in the areas under their control, particularly targeting women and journalists.

The Taliban captured most of the country in a matter of days and swept into the capital on Sunday.

Scenes of chaos played out at the airport earlier, as Afghans rushed to get on the last flights out of the country.

Videos circulating online showed airport personnel struggling to coral crowds boarding a plane on the tarmac, while a man with an injured leg lay on the ground. In the background, a U.S. Air Force plane was landing.

A Taliban official says the group will soon declare the Islamic Emirate of Afghanistan from the presidential palace in the capital, Kabul.

That was the name of the country under the Taliban government ousted by U.S.-led forces after the Sept. 11, 2001, attacks. The official spoke on condition of anonymity because he was not authorized to brief media.

RELATED: Afghans in Victoria fear for family back home as Taliban gains more ground in Afghanistan

Canada has suspended diplomatic operations in Afghanistan and Canadian personnel are on their way back to Canada.

Foreign Minister Marc Garneau said in a statement the decision to suspend operations is temporary and the embassy will reopen if the security situation allows staff to be safe.

Some 40,000 Canadian troops were deployed in Afghanistan over 13 years as part of the NATO mission before pulling out in 2014. More than 150 Canadian soldiers died during the Afghanistan mission.

Meanwhile, the U.S. Embassy in Kabul has suspended all operations and told Americans to shelter in place, saying it has received reports of gunfire at the international airport.

The U.S. is racing to airlift diplomats and citizens out of Afghanistan after the Taliban overran most of the country and entered the capital early Sunday.

“The security situation in Kabul is changing quickly and the situation at the airport is deteriorating rapidly,” the embassy said in a statement.

“There are reports of the airport taking fire and we are instructing U.S. citizens to shelter in place. The U.S. Embassy in Afghanistan has suspended consular operations effective immediately. Do not come to the Embassy or airport at this time.”

Elsewhere, German media have issued an urgent appeal to Chancellor Angela Merkel and the country’s foreign minister for an emergency visa program to help local staff who worked for them to leave Afghanistan.

In an open letter Sunday, major German newspapers, public and commercial broadcasters, and the dpa news agency warned that “the lives of these freelance staff are now in acute danger.”

The media outlets stressed that reporting from Afghanistan over the past two decades would have been “unthinkable without the efforts and bravery of the Afghan staff who supported us on the ground: local journalists, stringers and translators.”

Citing several recent fatal attacks on journalists, the letter said that due to the advance of the Taliban “it must be feared that such murders will now dramatically increase – and many of our staff are at risk.”

“We are convinced: there is no time to lose now,” it adds. “Our staff who want to leave the country are at risk of persecution, arrest, torture and deaths. That is why we ask you act quickly.” 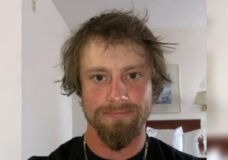 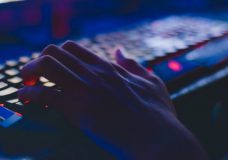