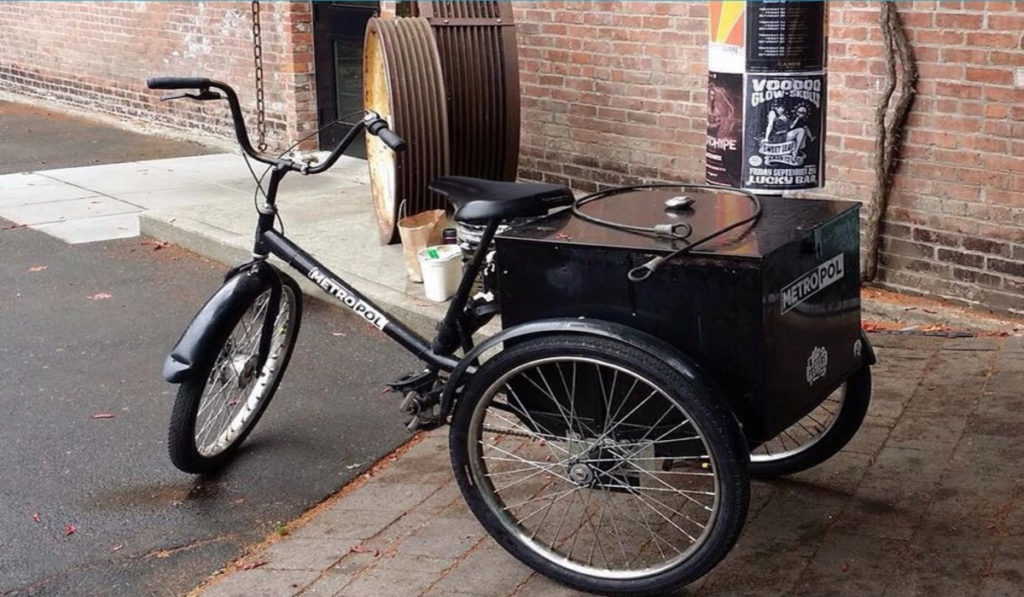 Victoria Police is asking for the public’s help to locate a unique adult tricycle stolen from a local graphics company.

On Thursday, June 17, staff of the company reported the tricycle had been stolen from a location in the 2100-block of Store Street.

The theft was captured on surveillance video and the company, Metropol Industries, shared images of the trike on their social media accounts.

The tricycle is described as a black Workman tricycle, with a black box on the back and at the time of the theft had multiple stickers reading “Metropol” on it.

Victoria Police says this tricycle is often seen in downtown Victoria as store staff use it for putting up posters.

Help us find a unique adult tricycle that was stolen from a local business. It's a black tricycle w a box on the back. Got info call (250) 995-7654 ext 1, or call @VicCrimeStop. #yyj #yyjbike https://t.co/QqECNPxUBs

Officers that have been investigating the theft have learned a person other than the original theft suspect may have been recently seen with the tricycle.

Police say often in the case involving a high-profile bicycle or tricycle theft, the stolen bike’s appearance may have been altered. 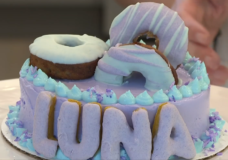 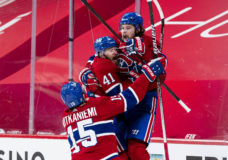