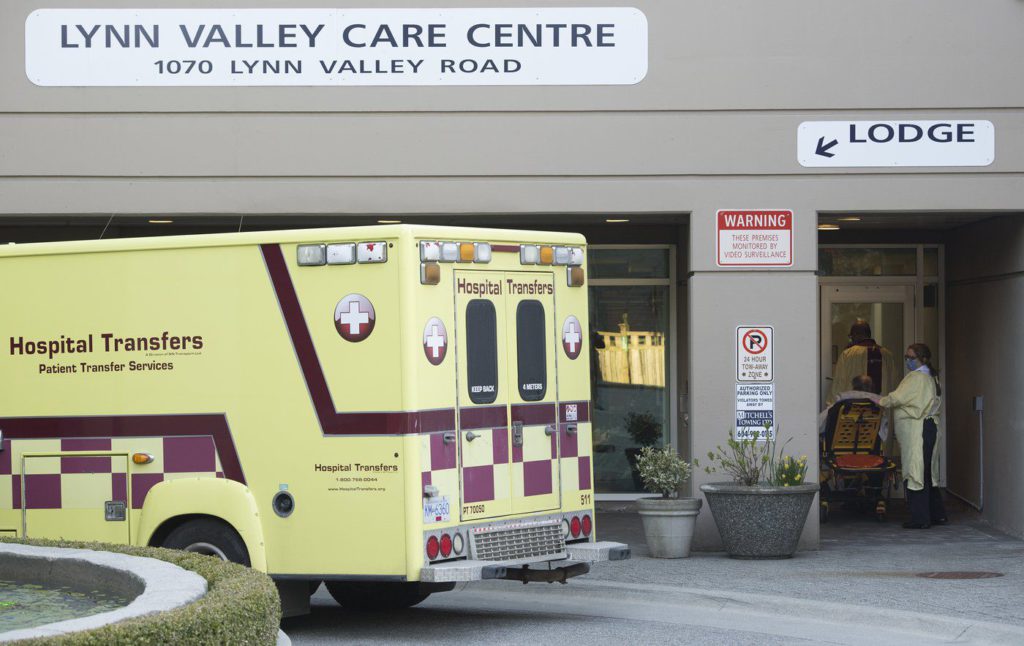 CHEK
Hospital transfer workers are seen outside the Lynn Valley Centre care home in North Vancouver, B.C., on Wednesday, April 8, 2020. The union representing the majority of 60,000 hospital and long-term care workers in British Columbia says a tentative agreement has been reached with the Hospital Employers Association of B.C. after 65 days of contract negotiations. THE CANADIAN PRESS/Jonathan Hayward

The union representing the majority of 60,000 hospital and long-term care workers in British Columbia says a tentative agreement has been reached with the Hospital Employers Association of B.C. after 65 days of contract negotiations.

A statement from Meena Brisard, the lead negotiator for the nine-union Facilities Bargaining Association, says protecting members’ earnings against rising living costs was a priority during the talks that began in February.

She says the tentative deal struck Thursday also includes “major new investments” in training and education and a commitment to hire thousands of new workers.

Other provisions give workers a greater voice when it comes to changes to shifts and rotations and provide more comprehensive health and safety protections.

The Hospital Employees’ Union says its provincial executive will review the terms of the tentative deal next week and full details will be provided to members before they decide whether to accept it in a vote that has yet to be scheduled.

The union represents more than 90 per cent of employees covered by the agreement across a range of jobs in hospitals, care homes, clinics, corporate offices and supply warehouses, working directly with patients as well as in support services.

This report by The Canadian Press was first published Sept. 2, 2022. 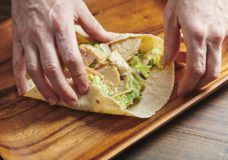 School lunches that are ready to roll: Ideas for great wraps 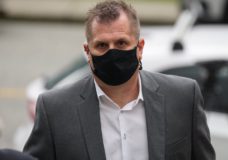