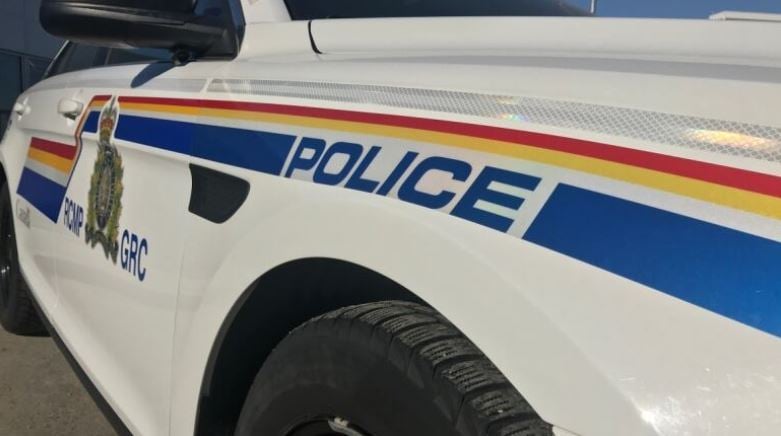 File photo
Nanaimo RCMP see increase in domestic abuse calls since the start of the pandemic
While COVID-19 negatively impacts people’s health and the economy, another consequence of the pandemic is an increase in domestic abuse.
Gary O’Brien of the Nanaimo RCMP says this includes children as well.
“What we are seeing is an increase in domestic disturbances, and inevitably children are a part of that,” O’Brien told CHEK.
In the span of two weeks, the Nanaimo RCMP saw 29 domestic disturbances, significantly more than normal.
“They sadly took place with children in the home” explained O’Brien. “We expect those numbers to continue in the upcoming weeks,” said O’Brien.
While this turn is heartbreaking, O’Brien says it is not unexpected.  He said it is partly due to the fact that more people are spending time at home, ordered to stay indoors during a stressful time.
Between March 19 and 23, there have been three reported custody disputes with parents specifically arguing over COVID-19
One man was arrested for assault after two parents were fighting over the coronavirus, and a teenager called 911.
Police helped resolve a dispute among two other parents after one parent refused to return the child due to COVID-19 concerns.
The last of the three incidents involved a family trip to Vancouver on BC Ferries. One parent wanted to take the children on as a walk-on, and the other parent wanted to take the car and have the kids stay inside the vehicle. Police resolved the situation before it went too far.
“It’s an unintended consequence. Parents are at home, and then you have children in there and they have nowhere to go,” explained O’Brien.
“You know a lot of kids have a hard time articulating how they’re feeling. Where can they go?”
O’Brien says the answer to this question starts with a phone call.
The Kid’s Help Phone allows children to speak to a professional counsellor 24 hours a day. That number is 1-800-668-6868.
Domestic abuse is not exclusively affecting children, and there are crisis lines to call for anyone who needs help.
Crisis line: 1-604-872-0113
Toll free: 1-866-872-3311
“If you’re having a hard time with anything…. find a safe space and call that number,” said the RCMP officer.
O’Brien says there are have not been any reports of kids calling the Crisis line for help.
The Nanaimo RCMP are urging anyone dealing with domestic abuse, or anyone who suspects someone they know is a victim of domestic abuse, to call these numbers or the Nanaimo RCMP at 250-754-2345.

'It would be a mistake': Trudeau, 3M push back after Trump orders corporation to stop sending medical supplies to Canada 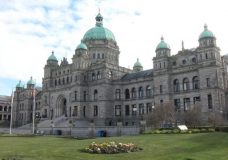 BC gives $1.5 million to Indigenous students facing financial hardships due to COVID-19